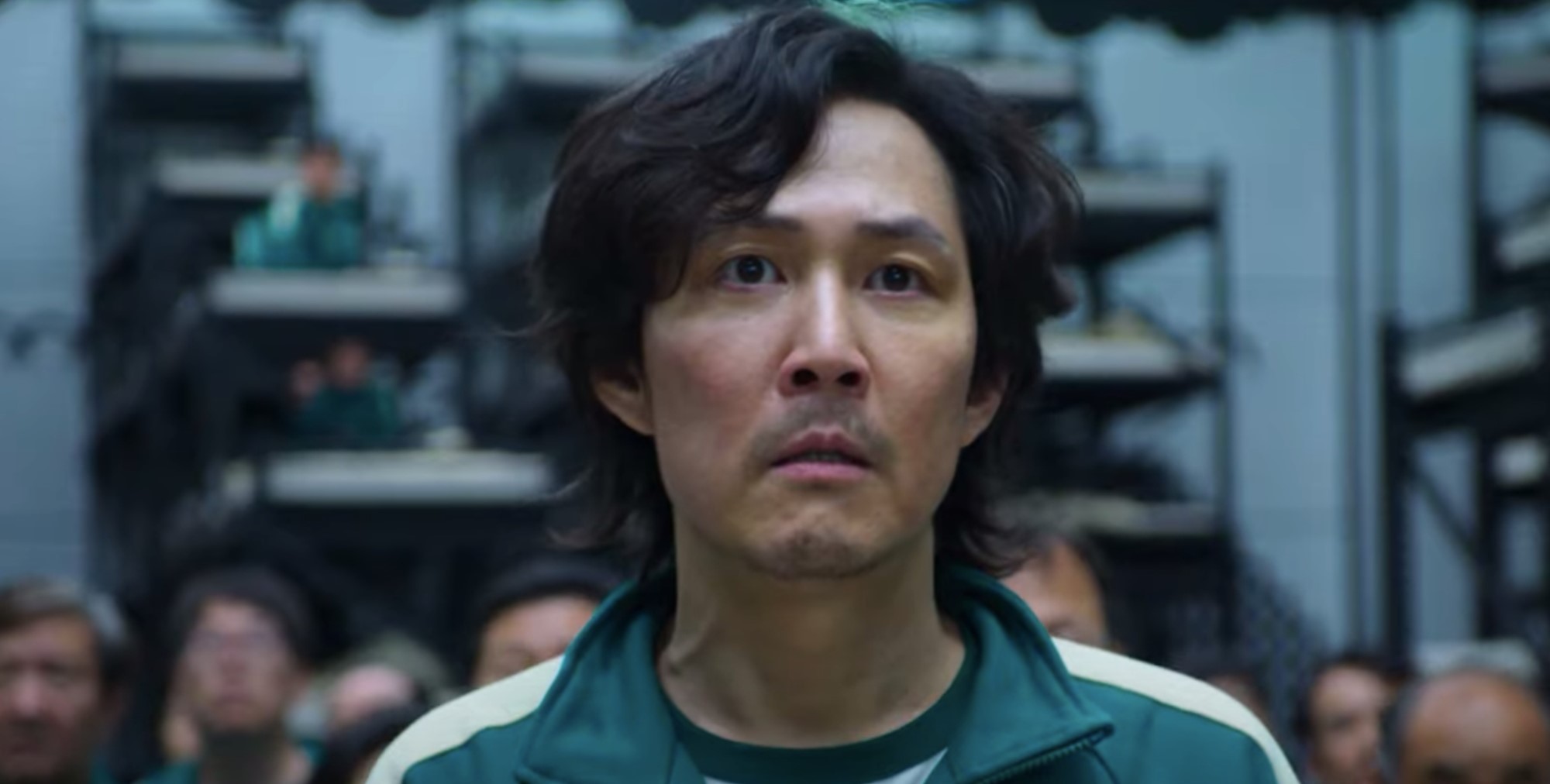 All players were scared now, So none wants to play the game. But As the rule number 3 was if the majority wants, they can skip the game. Therefore the Frontman, does the voting process before they were shown the price money. But if they will leave the game this money will be given to the dead player’s family. The prize money was a total of 45billion wons.

The voting is done in which the majority didn’t want to play the game. That’s why the game stopped there. But they can rejoin the game in the future if they want. Now they all were taken to their houses.

The Players were taken to a facility on an island. They have no idea about the next game and how will it be played?