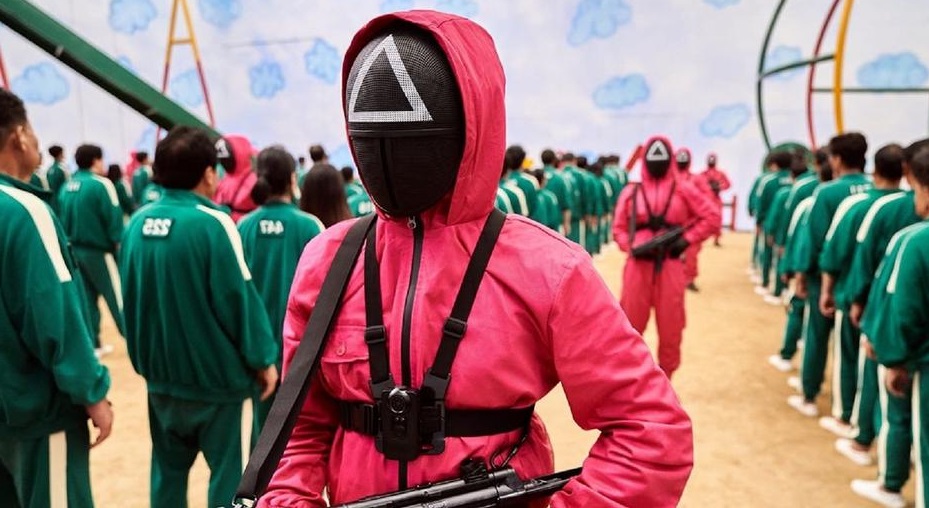 Seong and other players has again joined their game. But They don’t have an idea about the next game and how will it be played?

Sang-Woo easily takes out the shape, But Seong’s condition gets worse being panicked. But then he somehow wins this game. After that they were taken back to the rooms. 187players were returned and now 108 were left from them.

Later, they were taken for the thrid game.