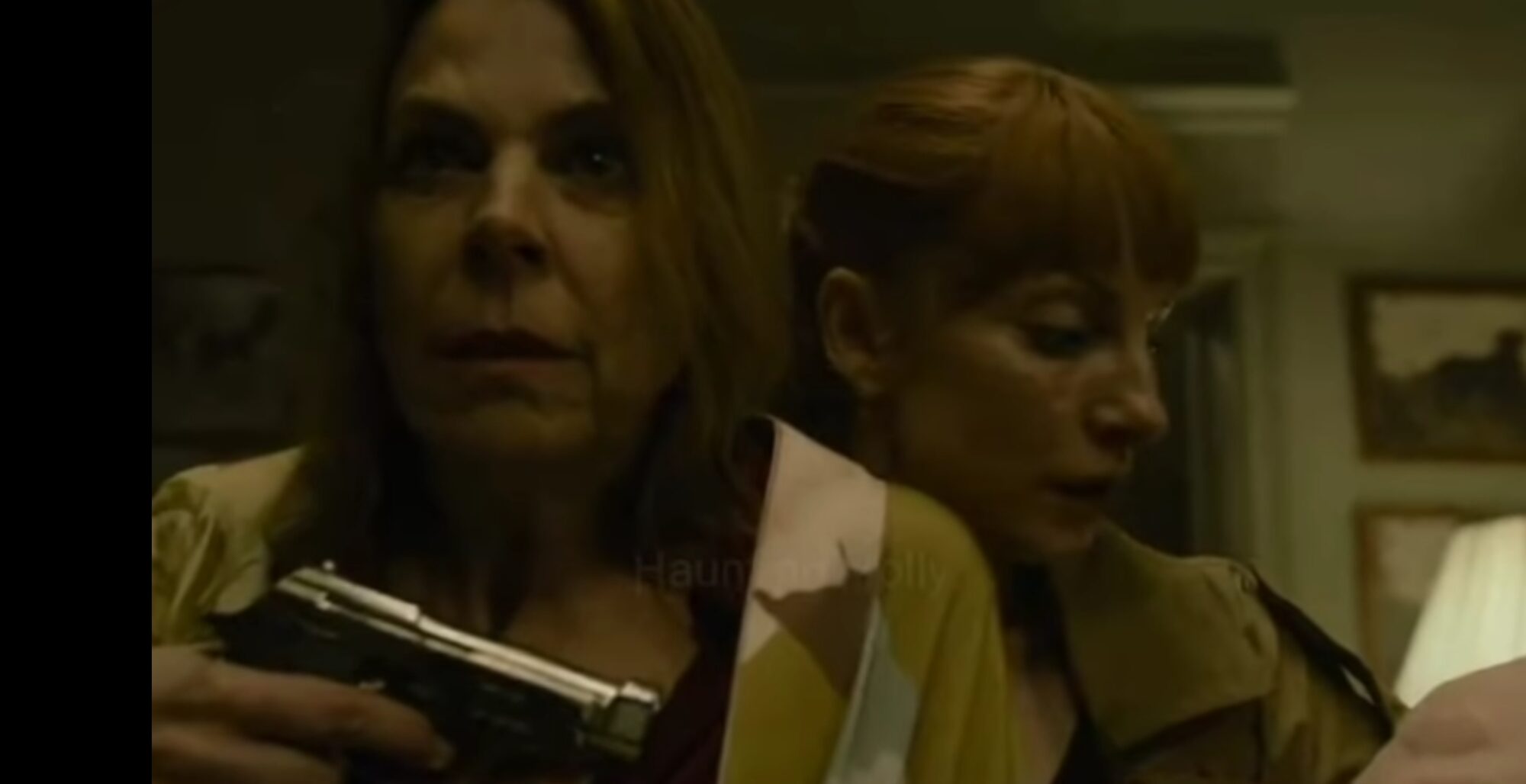 okyo sacrificed her life, at the end of Season 5-Vol 1 we have seen. She distroyed many opposition forces- and soldiers life with her. Know how the story is turning ahead without Tokyo? For that read Money Heist Season 5-Vol 2 Episode 6 Story Explanation In English. Moreover you can find here another movies review.

All robbers is looking upset and mourning the death of Tokyo. Proffesor has locked himself in a bathroom. Meanwhile Alicia is taking advantage of this situation and she ran away with her daughter. So proffesor and Marseille is now behind her.

In the next side “Sagasta” want to complete the mission, because he has lost their 6 soldiers including Gandia. Therefore Sagasta make a plan, that he wants to negotiate with robbers. In return Sagasta is requesting that his one man needs to get a blood transfusion and a surgeon. Then Sagasta and his man surrendored themselves to robbers, and Palermo get ready with their deal. After that two surgeon came inside the bank.

In the next scene Alicia has caught by proffesor, but here somehow she manage everything and she kidnapped proffesor and tied him in his car. Then she goes to “Colonel” house and there she kidnapped his wife. In return she wants from Colonel to resign from his position, and remove all fake allegation of Alicia then she’ll deliver the proffesor to him. But after 3minutes police and forces team is going towards colonel house, because colonel bring the alarm to make them aware.

Proffesor who is tied in his car outside the colonel house, somehow he managed everything and get out from the car. He reached in an apartment with Alicia, and locked themselves inside the house.