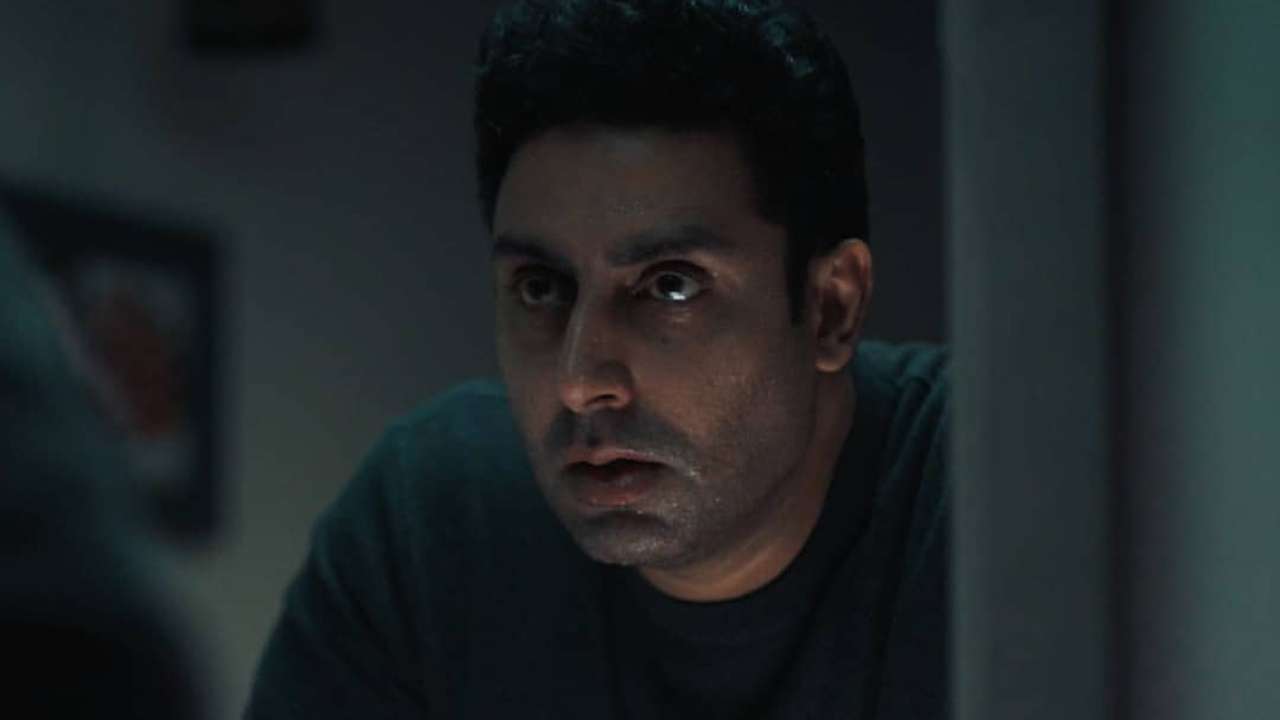 At the end of Episode 1 we have seen that how kidnapper kidnapped Siya from her friend Sara’s birthday-party. Furthermore the kidnapper sent a parcel for Siya’s parents. Where he gave to Avinash “Pritpal Singh” murder order, then kidnapper will give Siya insullin injections. So what will be Abhinav & Abha next steps. Will they ready to kill Pritpal Singh? To know all about that read Breathe InTo The Shadows Season 1 Episode 2 Story Explanation In English. Furthermore You Can Check Here Breathe : InTo The Shadows Web Series Review.

Now Avinash and Abha is arguing with each other. Avinash is saying to Abha – We have to inform police about that. But Abha is refusing to speak anything to police. She is saying – Police and crime branch couldn’t find two missing girls since from ninth months, & today suddenly we learn that they are alive, not because we got to the kidnapper first. But because he reached to out of us. So please don’t tells to police anything. Then finally he get agree with her.

Here in the next scene Inspector Kabir story is going – Where he had in the jail for past six months. The reason of Kabir in the bar was – he had took sudden action in any case without any permission of high officers. Then the result a high risk, wanted criminal is serving time in the jail. But he took sudden action without any permission so he went jail for six months and now today he released from the bar.

When Avinash reached his home, Abha ask him- did you find anything? Then he replied her – I noticed every thing apart from his sleep. So I can’t figure out. They are continously watching their daughter Siya videos. Where Abha asked him – Why he kidnapped the second girl? Then Avinash tells her – She is a medical student. may be kidnapper hire Gaytri for Siya’s proper treatment.

In the next scene Kabir Sawant has been transferred to Delhi and he is going to Delhi with his assistent.