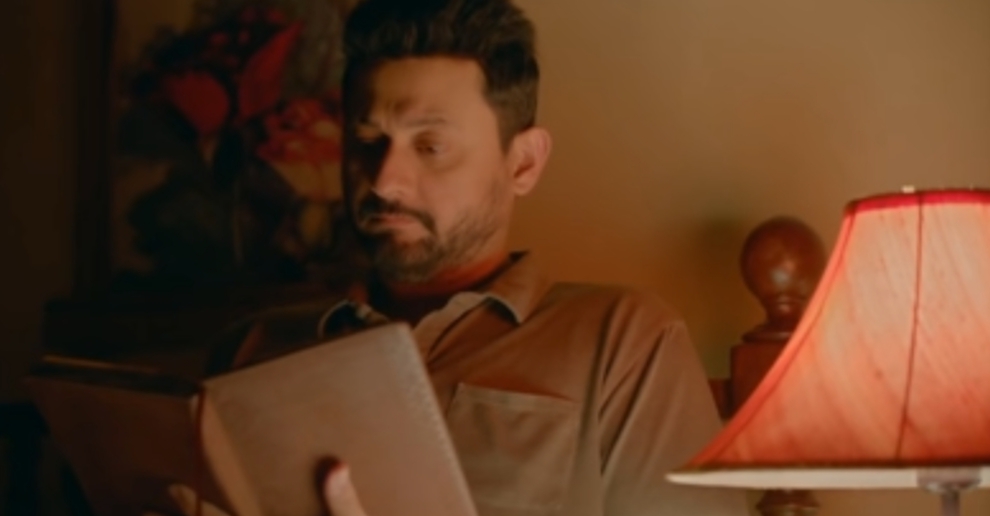 In last Episode of Samantar Season 1 we have seen, that Chakrapani decide, to share his 33years life story with Kumar. Will Kumar able to change his future because now he may aware what will happen with him further?  To know full story ahead read Samantar Season 1 Ending Story Explanation In English. Moreover you can find here another movies review.

Chakrapani is giving his personal diary to Kumar, in which he had written his life every day incident. But Chakrapani set up some rule after providing diary to Kumar – That he have to read a single page in a day. Altogether Chakrapani is saying if Kumar will try to break his rule then he’ll face more probleam.

Now Kumar is asking – If I’ll face a big probleam in my life and it will very urgent to know my future. Then how will I stop myself to read diary’s three to four page in a day?

Then Chakrapani reply – If he’ll face some probleam like this, then he don’t need to think worry about that. Because Chakrapani has already mentioned three to four days incident in a single page for very worst situation.

Moreover Chakrapani is making him understand – That Kumar will live one step back from Era, but with the help of his diary he may change his actions. That mean Kumar can change his bad actions to make his future bright and good. But If Kumar will try to cheat Chakrapani’s rule. Then Chakrapani will aware, and then the result Kumar may face many probleam in his life.

After that Kumar filed his agreement that he’ll follow Chakrapani’s every rule. When Kumar get ready to go from there, meanwhile Chakrapani tells him – as according to your future you may miss your train today. Then Kumar saw, time in his watch, and he’s very late then he run away from there. Consequently Kumar found he missed his train.

Next day Kumar reached in Mumbai. Meanwhile he received a call from his boss, where he told to Kumar “BANALA’s head officer has expired in a road accident, that is why Kumar boss is offering this job to Kumar. After that he’s happy to hear this because now he promoted as an senior incharge at Banala.

But when he read Chakrapani’s diary Kumar found it has already mentioned there. One day Kumar wife and his child reached there to surprise Kumar. But Kumar is already aware because he have seen this on Chakrapani’s diary. Now Kumar is reading his next day future on diary, and he read the last line – “One women came into my life” and page ends here.

Now Kumar is scaring, because he’d married, then how it will possible to see other women in his life.