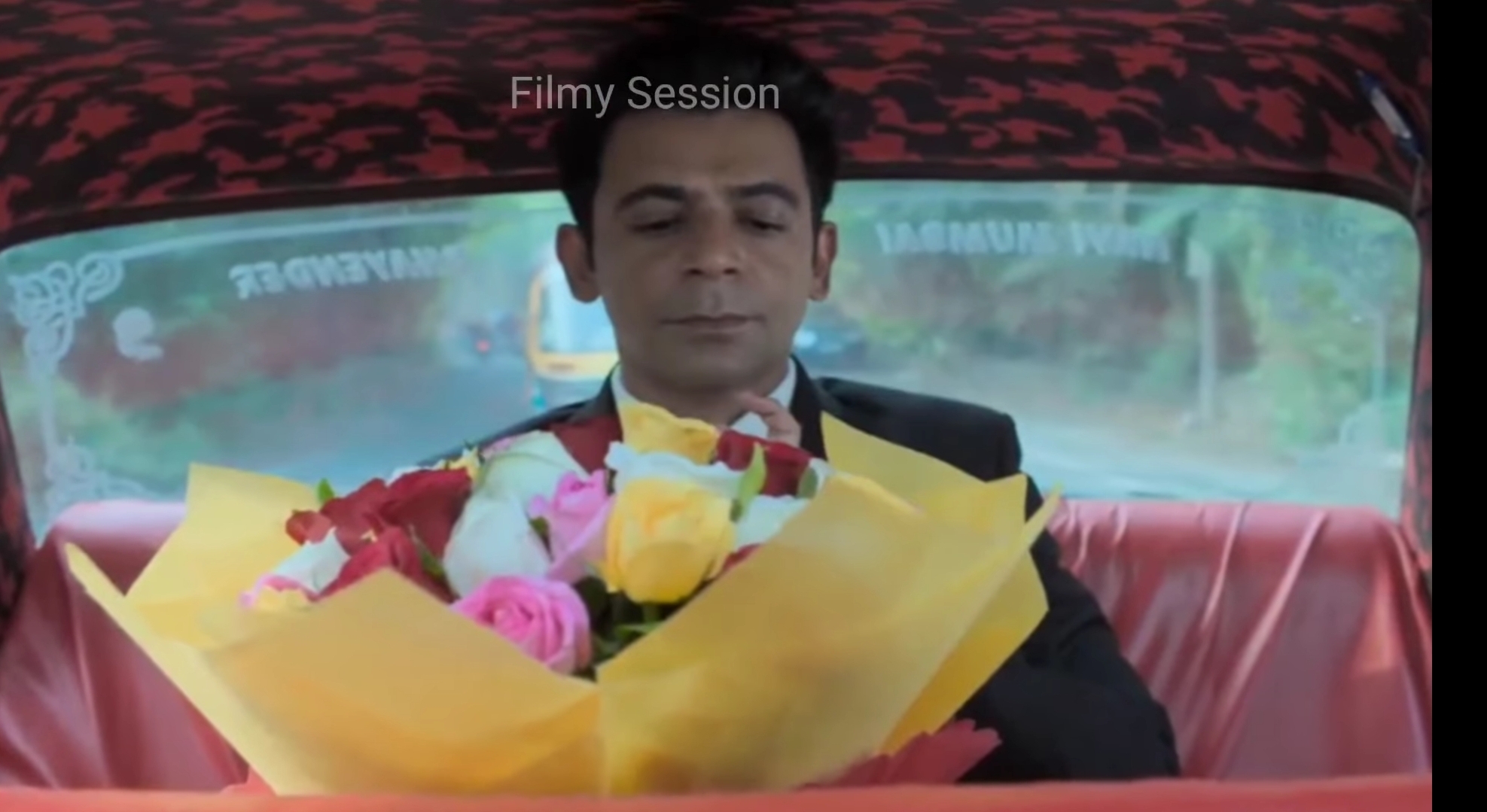 Inspector Chetan, is going Mr.Kapoor’s ex-wife home for investigation, where he found his ex-wife got married to Mr.Kapoor Younger brother.

Inspector Diggi is investigating, Mr. Ahuja’s house. Where he found his washroom vent is open. He asked Mr.Ahuja some question, and after that he get more strong suspicious on Mr.Ahuja.

Now he get agree, meanwhile police reach in Sonu’s house, where the man gave police his shop adress, and said he’s there. Inspector Chetan reached there, but Sonu has kidnapped by someone.

Inspector Chetan is finding him, and he’s thinking sonu is hiding from police. In the next side Police is breaking Sonu’s apartment door for collecting some evidence from there. Inspector Diggi find, coconut water in Sonu’s dustbin, which has used by Mr.Kapoor. Then they get 100% sure , Sonu is killer.

At the end we see, Sonu has kidnapped by Gurleen’s father-in-law, and they are taking him Amritshahar.