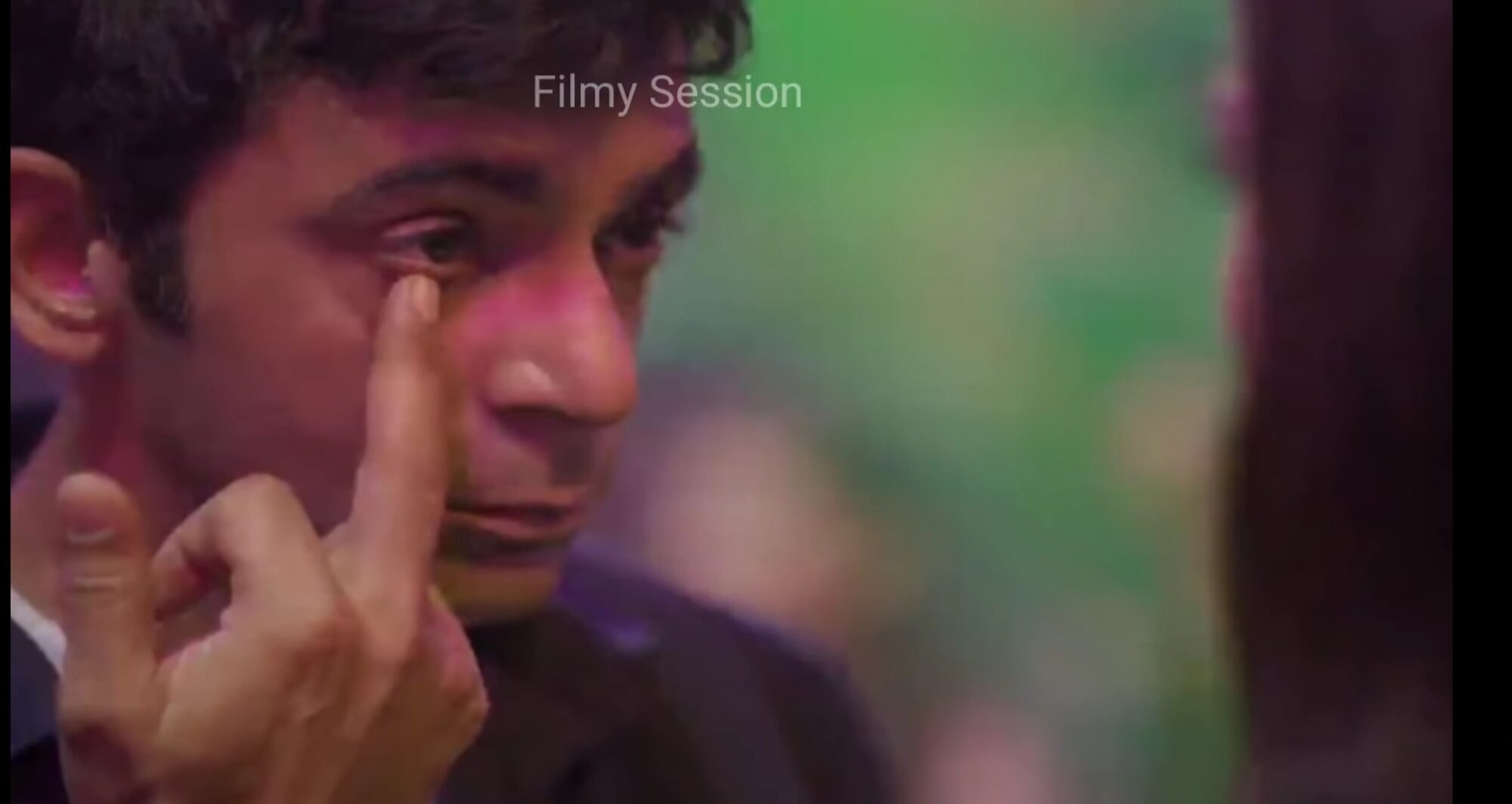 At the end of Sunflower Season 1 Episode 5 we have seen that Police found Sonu, with some injection. Moreover they found bromathalin bottles. When they ask Sonu about all, he replied he used Bromathalin poison for mouse. Furthermore 2 months ago he worked, in pharmacatcuel company, so the all syrenge and medicine was from the previous company. To know more about the show read Sunflower Season 1 Episode 6 Story Explanation. Moreover click here to check Sunflower Zee5 Web-series review.

Furthermore old man is suffering from heart attack, then he request sonu to admit him at Hospital. Then Sonu wear his cloth and go to hospital. Doctor said – patient is normal, he have just acidity probleam, not a heart attack.

In the next scene, in Sonu’s office his owner and employee is now aware that Sonu theft the Lipstick. Because they find in CCTV photages, that Sonu stolen new skirt, Altogether owner’s daughter recognise Sonu and said this is the same man.

Gurleen selected for Indian Idol stage, when she start singing, She sings very bad. Then the judges said her to leave the stage. This is why, her husband and father in law doesn’t want she sung.