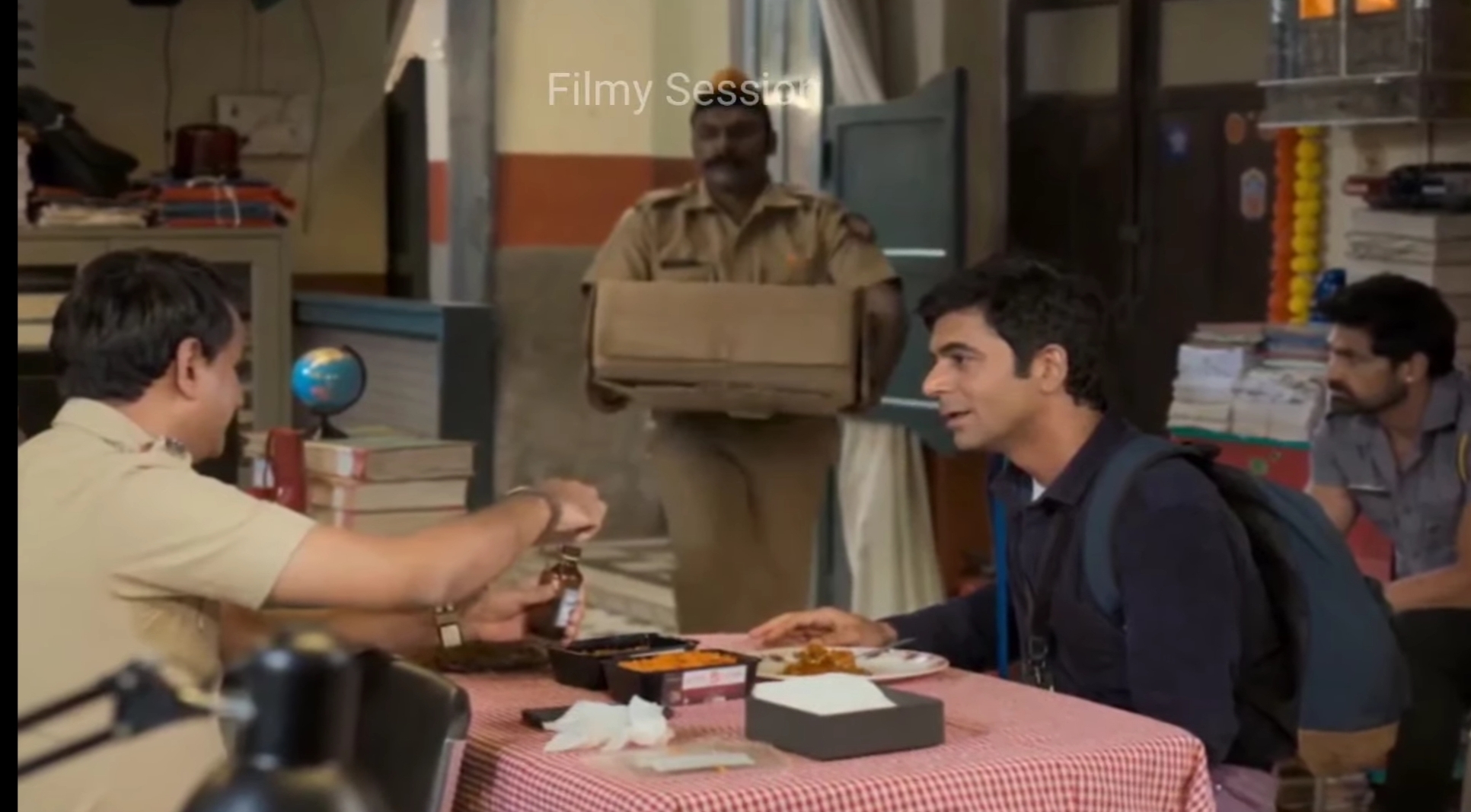 Now we see story in flashback –

Mr. Kapoor & Mr.Ahuja is fighting for parking. Moreover Mr.Ahuja always set a plan in his mind, how he can kill Mr.Kapoor.

Now police called, in his previous company, and then they confirm Sonu left his job two months before, from Pharmacetcuel company.