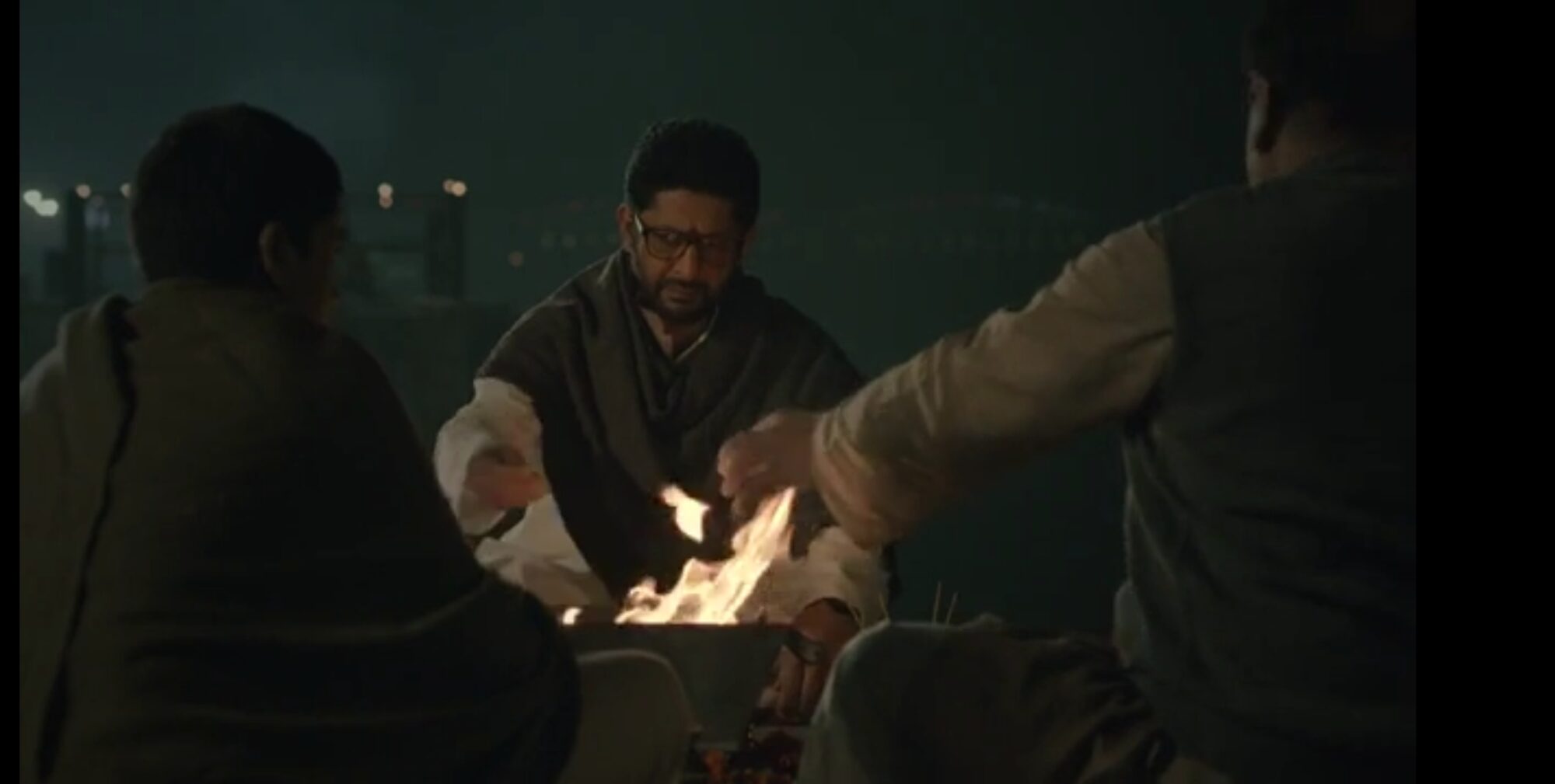 ”Ashes from the Past”

Dhananjay to Shubh – I understand what you are going through. Its really heart -wrenching. But the Shubh stand there without any emotion and furthermore he tells to Dhananjay – ‘You had paid for the veneration’. So tomorrow come to this pier before sunrise and i will get your veneration completed.

Here in the next Scene Nikhil is now trapped in killer’s custody and Dhananjay is behind the bars. When Nikhil senses he find himself in a control room and there is only telephone, t.v and password protected door.

When he try to call one number the kidnapper pick the call and told him ”any number you call from this phone it will lead you to me”.

Police say to Dhananjay, Sir someone’s here to meet you from CBI and that is Lolark.

What killer wants from Nikhil?

In the next scene, Killer call Nikhil and he want Nikhil help for next murder. But nikhil is refusing to help him. Therefore Killer start threatening Nikhil about his family. Consequently Nikhil say to him – i will do whatever you want. Now they start to plan next murder her name is Abhilasha and she is Psychiatry.

Killer and Nikhil they get suceed as according to their plan.

”CBI find the body of Abhilasha”

Here Nusrat and Lolark are confusing about the case. So they decide to take help of Dhananjay sir. Because he is the only person who can solve this case.

Here Dhananjay is trying to find old case from which he catch the killer but he didnt find anything from old cases. Now he is reminding everthing of his past then suddenly he think about Shubh case.

”Dhananjay Start To Detect The Case”

When he see the body he tells to team . The murder was not commited here.

It mean Nikhil is trying to send me some kind of message.

And the episode ends here.