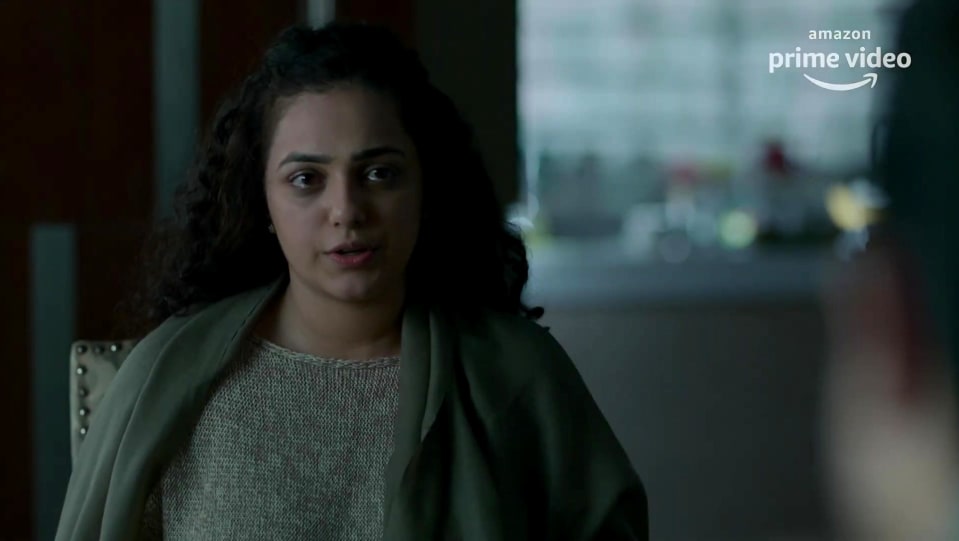 At the end of Episode 10 we have seen that how J’s paa give him an advice to leave Avinash. Furthermore Avinash is most close to his paa, But after that J thought everyone is using him as a Band-aid. So he decide to turn Ravan head 10 emotions into his strength. J always protect Avinash, But why J is choosing this way to trouble Avinash like this? To know all about that read Breathe InTo The Shadows Season 1 Episode 11 Story Explanation. Furthermore You Can Check Here Breathe : InTo The Shadows Web Series Review.

When Kabir get ready to return his home from hotel, suddenly he feel dizziness and he get unconscious. Next day he saw in the hospital. Where doctor mentioned that Kabir’s discharge is a few days away. He is not in a good condition.

When JaiPrakash inform this news with his senior officers, then Zeba tells to his head – Sir I think the timing is right, Due to Kabir hospitalization, we can take this case away from him citing health reasons.