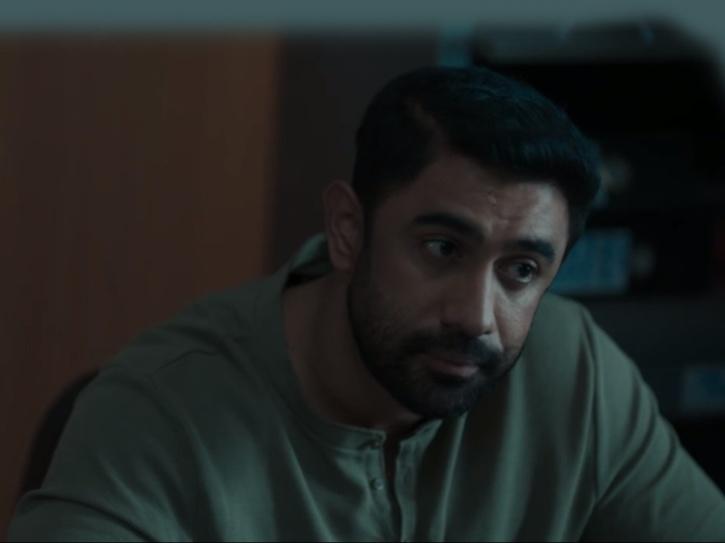 At the end of Episode 9 we have seen that how Avinash found Angad weakness. So finally he know Angad fear reason was dark. Then he killed him. Meghna & Kabir was almost reached there, But they didn’t able to seen killer face. So how will now Kabir find all truth? To know all about that read Breathe InTo The Shadows Season 1 Episode 10 Story Explanation. Furthermore You Can Check Here Breathe : InTo The Shadows Web Series Review.

Now J is memorising his paa moral – Turn every emotion into your strength, so that these 10 emotions like Ravan, give you the strength to fight life’s toughest probleams. These emotions will become your strength, not your weakness.