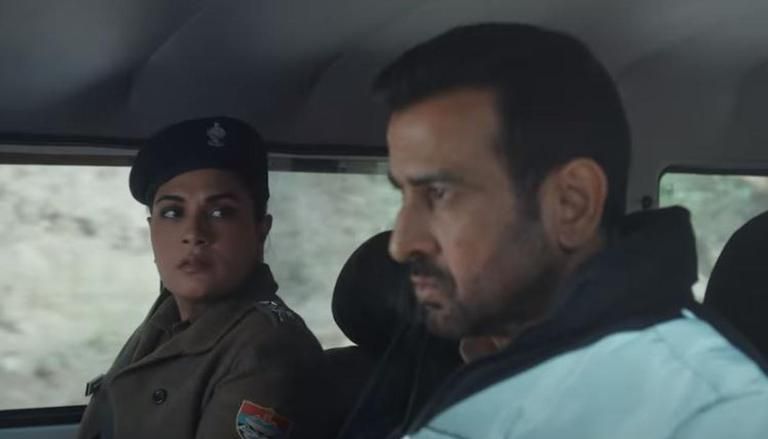 Candy Season 1 Episode 4 we have seen that, Jayanth is trying to find the strange and mysterious death reason. Where he find some political aspects and somewhere Mashaan existance. Now Ratna wants to join Jayanth, and wants to part of investigation. To know full story read Candy Web Series Season 1 Episode 5 Story Explanation In English. Moreover you can find here another movies review.

But Kalki didn’t shared anything from Jayanth, before, that she rapped by Mashaan?

Bayu is continously calling to Ratna, but she is now answering him. So now Ratna has decided to exposed Bayu.

In the next scene, Ratna and Jayanth goes to Leena’s house, but her parents doesn’t allow them for investigation. Because after that incident Leena behaved abnormal. But when they try to ask her something she draw the same mark, on paper. Leena is saying that 4 years ago Mashaan raped her, but Leena’s parents is suspecting on Bayu. That Bayu rapped her 4 years ago.

Next side Jayanth is trying to convince Imran, Sanju and John, to reveal the truth, if they know something. But they all are quite silent. When Jayanth allow them to go from there, then Imran gives a hint to Jayanth that “Bayu” is Mashaan.

Now Ratna received Bayu’s call, and ask him to come in club tonight. Because Ratna has made a planned to exposed him. Next side “Bayu” wants to purpose her.

When Ratna and Jaynath goes there, Ratna reached inside Bayu’s factory. Where Bayu make candy and fill drugs on it. Ratna is recording all videoes, meanwhile Bayu’s friend “Luca” have seen “Jayanth” there. Luca point a gun on Jayanth side and shooted.