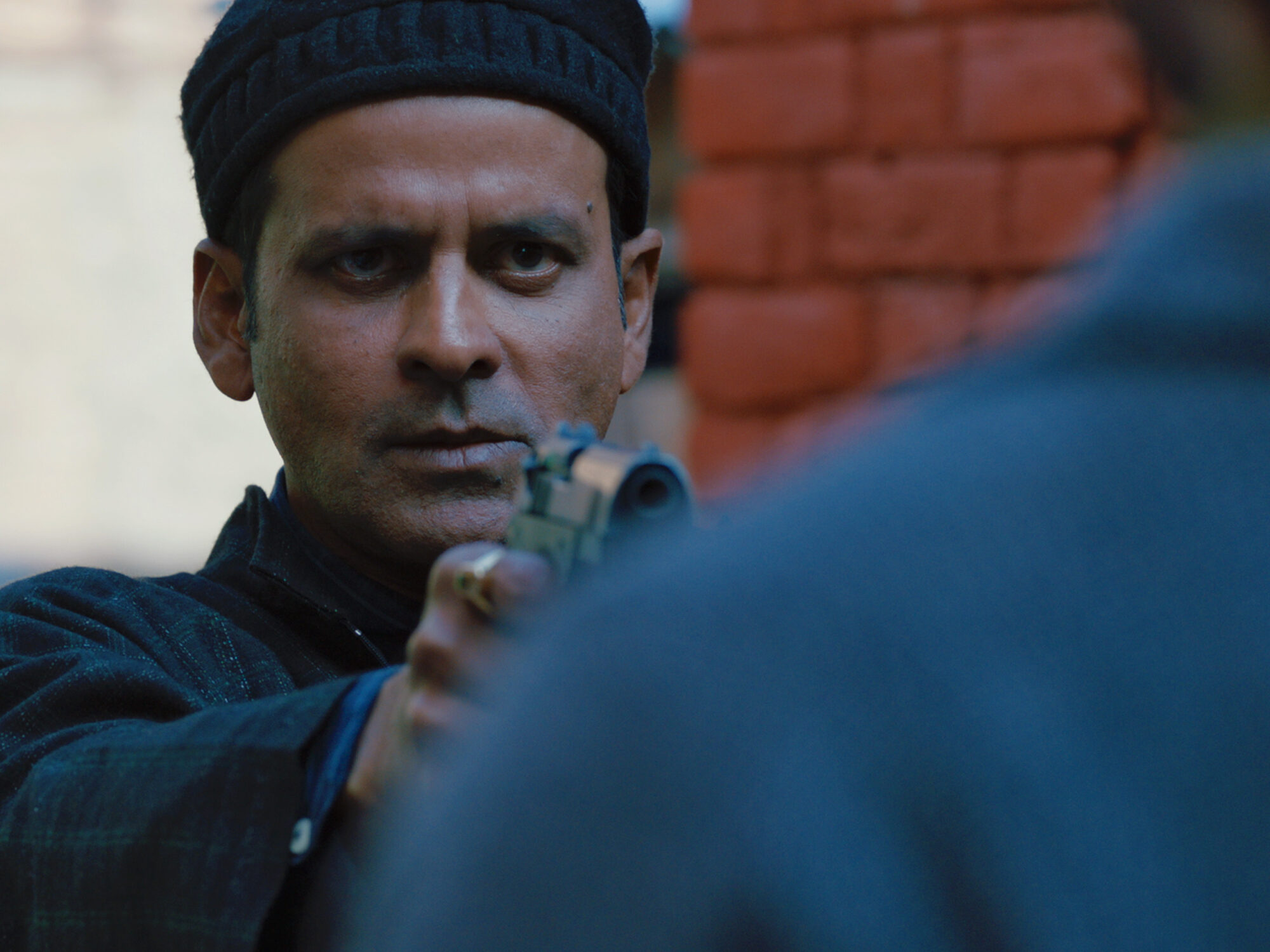 At the end of Episode 6 we have seen that how Moosa has ran away from the hospital. Furthermore Imran Pasha has passed away in encounter. What will be the story ahead? Can Srikant able to know about mission zulfiqar? Now what will be the next plan of Moosa? To know all about that read The Family Man Season 1 Episode 7 Story Explanation In English.  Furthermore you can watch all episodes of The Family Man on amazon prime.

“What Is Srikant New Plan to Arrest Basharat”?

Now Srikant take Kashmiri wear and reach inside the village, where Saloni is giving him an instruction in a phone call – Don’t take too much time, and keep your head down. Srikant is trying to find that asset, finally he look Sajid and then he memorise the face of Sajid, from whom, he met in Delhi [ Victoria College Student ] Who has arrested by the local police in bomb blast case.

Now Srikant and Saloni reach out from the village – where they both are discuss we dont know about the misson But finally we know the person who has involved in misson – Moosa, Sajid , Faizan, etc.