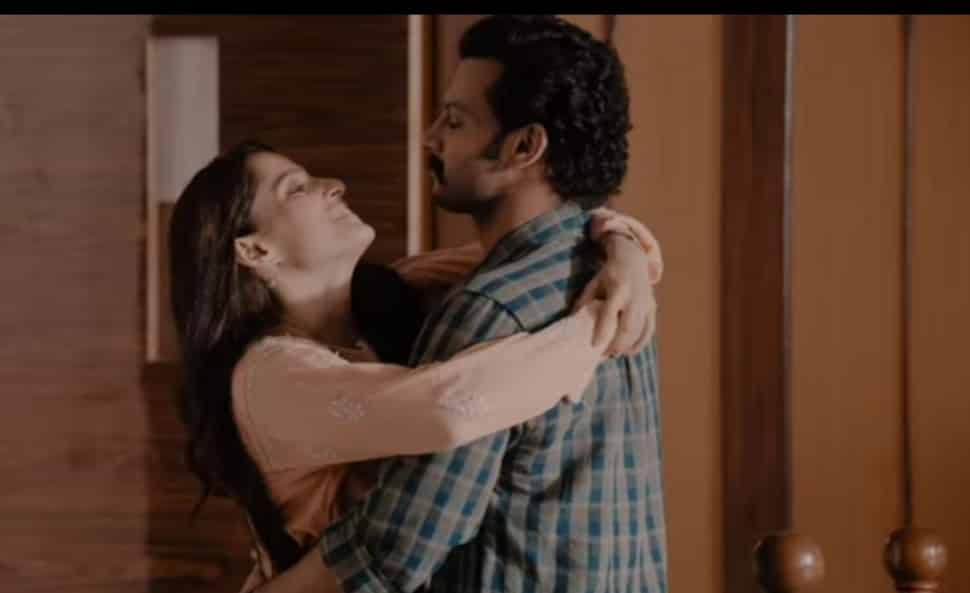 In the first scene of this Episode, Jagdish is going to meet his god-mother. Here he is sharing his thought that he is scaring, Purnima don’t do anything wrong with him, as Saheb did. But Jagdish god mother (Sone Maa) is making him understand that he is enough alone to handle everything.

Next scene Wasim is asking for Mustakh favor, to support Purnima. Moreover Sirin is meeting to Ameraw, and asking to exposed Jagdish.

Arvind and Tanya is going for dinner. Meanwhile Ramnik comes there and inform him, today there was Purnima raid in Ramnik office. After that Arvind tells to Ramnik – he compromised in constrcution of Bridge structure, therefore Bridge collapsed in city.

Ameraw, and Mahesh they already know each other. Ameraw is welcome Mahesh in his party. Altogether Mahesh and Purnima was in relationship since from college time.

Gaurinath an employee of Mehka infra’s is giving a proof to Sirin – To complete bridge construction under their dead line, it compromised, that is why it collapsed.

In the next scene, Jagdish is provoking Wasim – If Sahib get aware that they both are involved in Ashish death. Then Sahib may kill them. Furthermore Purnima and Sahib they might be one in the party further.

Mahesh wants to contest in next election, but he don’t have sufficient donation.

In the next scene Purnima’s father Ameraw is requesting from Jaggan to 500crore, for next election. Purnima and Wasim is too going in public, and asking support for them in next election.