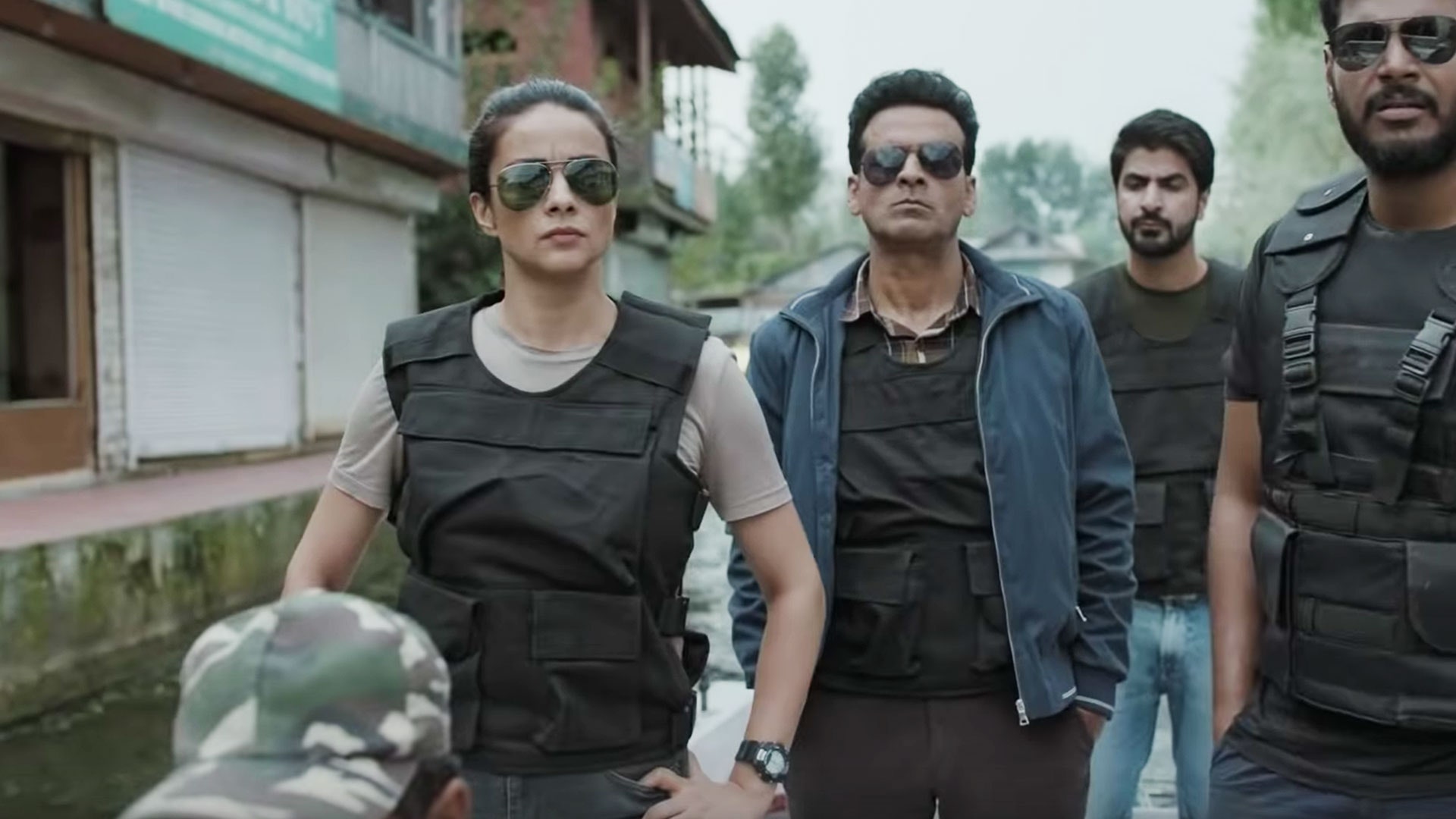 At the end of Episode 5 we have seen that mission Zulfiqar’s new asset Sajid has reached in Kasmir. Furthermore Srikant who reached Kasmir to complete his punishment. But Kulkarni gives him a secret mission to find out about the Mission Zulfiqar. Will Srikant able to find the mission? To know all about that read The Family Man Season 1 Episode 6 Story Explanation In English. Furthermore you can watch all episodes of The Family Man on amazon prime.

Now JK share this news with Srikant. Then Srikant little suspect to get Asif death news, and he ordered JK – Shift Moosa to jail as soon as posible, he’ll be safe there. Because now we have Moosa is only guy who will help us to find mission Zulfiqar.

Now Saloni’s staff member tells Srikant about Bashrat ali. – Bashrat ali knows all that happens in Kashmir. He was operating out of POK for years, he’s involved in every infiltration that takes place across the border. Moreover now, he’s active on this sie of the border.

Now the four men on the car is reaching inside the hospital, they are looking Moosa’s men. First they killed hospital’s guard and then they go in control room, where they switched off the camera’s. Then they all run in Moosa’s room, and take with him.

JK call his colleagues to get aware in hospital.

When they all four men with Moosa getting off the lift, they found Imran Pasa there, and Moosa shoot the gun in Pasa’s forhead. Then Pasa’s die on the spot.