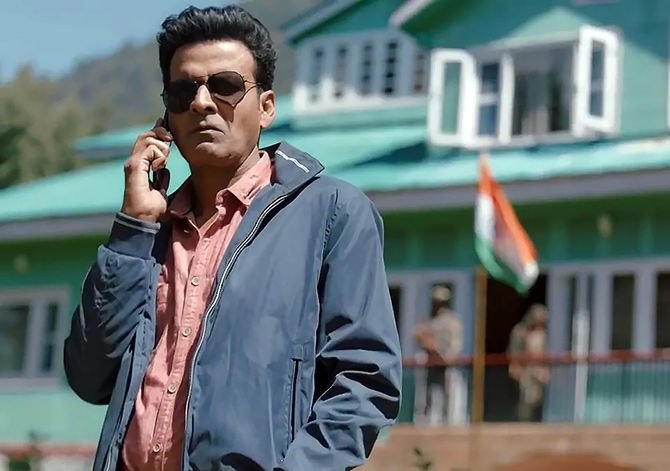 At the end of Episode 4 we have seen that T.A.S.C team has found Kareem innocent. But before that the force team killed him, furthermore it was a collective failure of all T.A.S.C team. But Srikant is blaming himself indivisually. Because srikant is thinking someone an intentionally trapped Kareem, and then he used that drop box. Now can Srikant find the man who is behind all this mess? To know all about that read The Family Man Season 1 Episode 5 Story Explanation In English. Furthermore you can watch all episodes of The Family Man on amazon prime.

In the first scene Sajid,[Victoria college student], who arrested by the local police in investigation. After that local police decide to acquittal him.

Now Srikant is being transferred to Srinagar for punsihment. Beacsue his team encountered Kareem and his friend. Moreover Sharma is telling Srikant you have to be thankful of Kulkarni who save your job and did not suspend you.