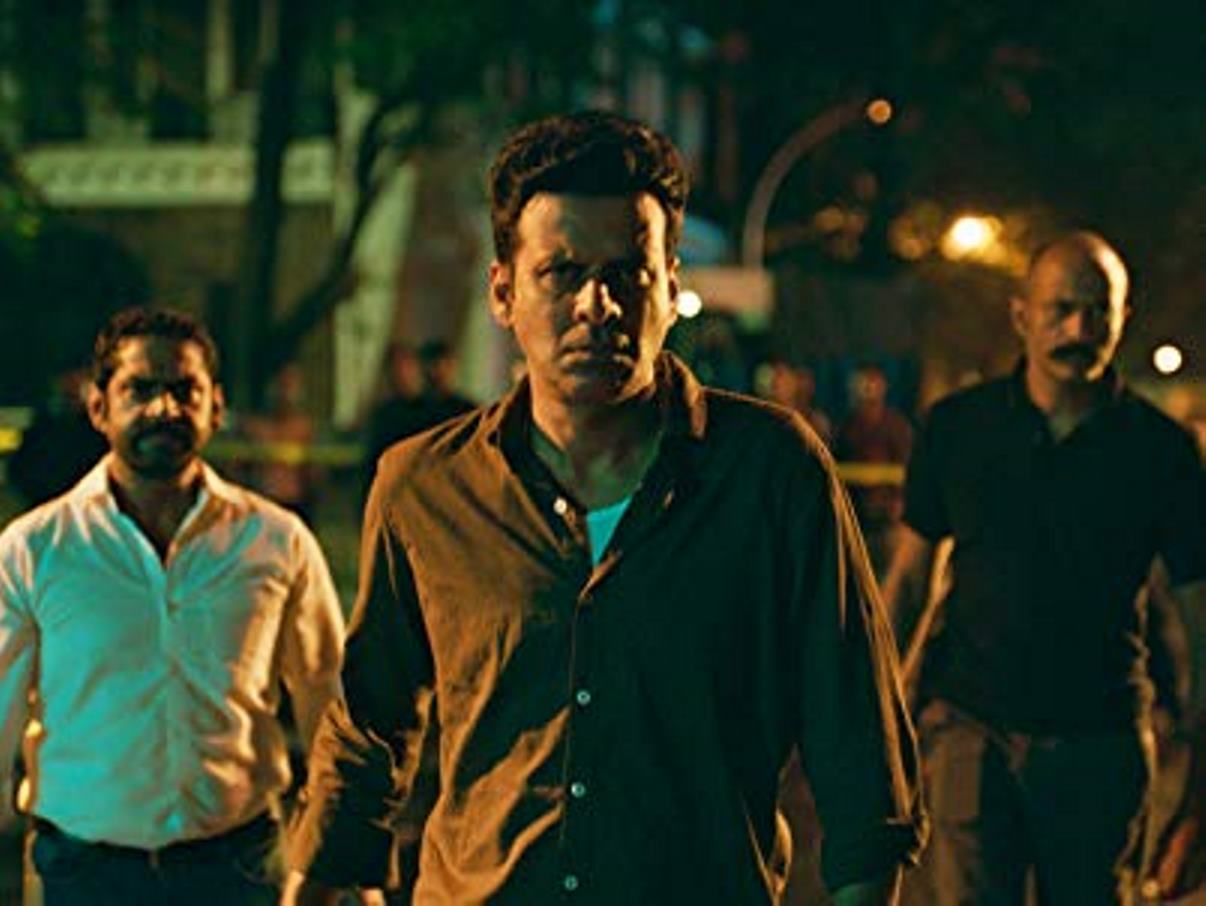 At the end of Episode 3 we have seen that Srikant and their T.A.S.C team is getting suspect on kareem. Where they switched the camera on Kareem room. After that they noticed Kareem and his friend Iqbal are talking about any delivery. Furthermore Zoya and Millind keeping eyes on Kareem. Will Kareem is the man of Mission Zulfiqar? To know all about the full story read The Family Man Season 1 Episode 4 Story Explanation In English. Furthermore you can watch all episodes of The Family Man on amazon prime.

Here in the next scene Kareem run away from his room, and he switched off his phone. His last location tracked in Bhindi Bajar. So Srikant decide to Evacuate Bhindi Bajar. Furthermore he give order to send force in civil dress at Bhindi Bajar.

Now T.A.S.C team is tracing Kareem. Where they found Kareem has watched the last video of MP.Deshpandey. Then the team of T.A.S.C has understood Kareem is preparing to attack on Deshpandey house because there’s a birthday party at Deshpande’s house so for that he prepared Floor plan and guest list. Furthermore Deshpandey lived near Bhendi Bazaar.

Now force man Imran Pasha and Srikant has blocked all the route. Moreover Kareem van trapped in between the police van. After that Kareem tries to run away from there, but he comes in a target of gun shot and die on the spot.

When the force team and T.A.S.C team checked Kareem van, they socked little bit because It was beef. That means they want to feed beef to Deshpande. Then the all team feel guilt, and worrying if this talks gets out, T.A.S.C will be shut down permanently.