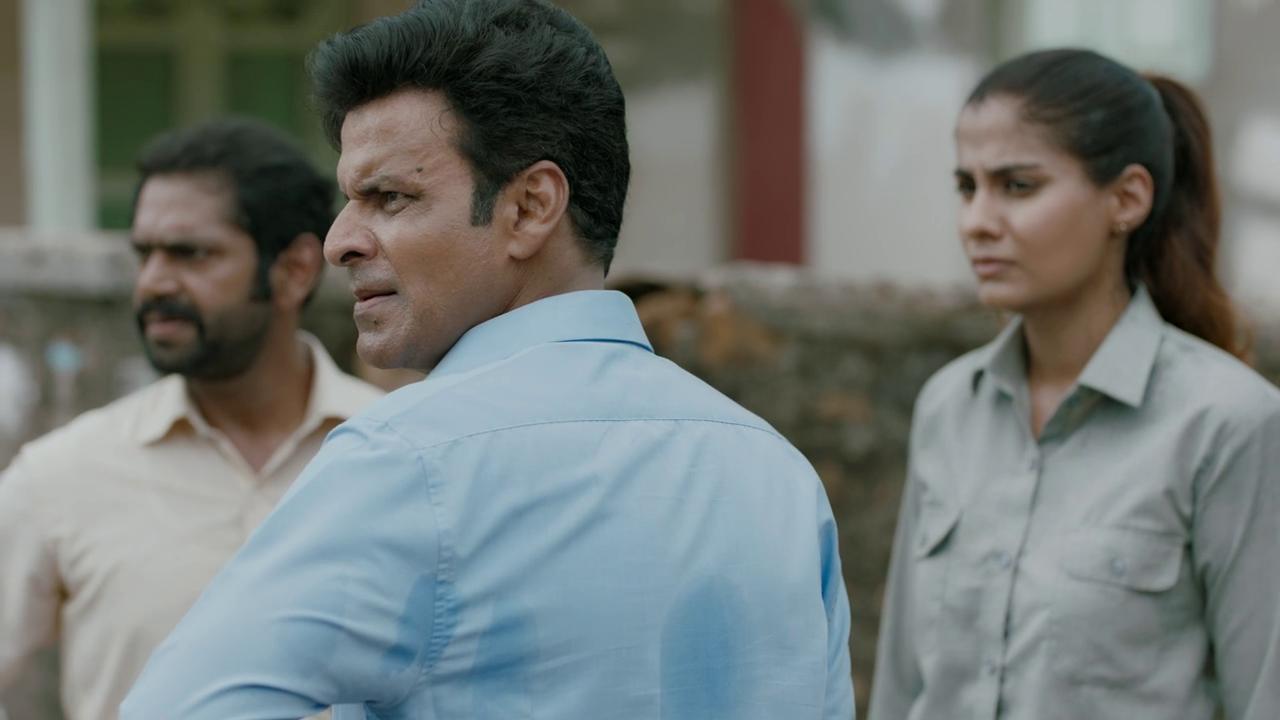 At the end of Episode 2 we have seen that Ajit has found three suspect of Zulfiqar Mission. Where Srikant and his team is asking them for their mission. But they are saying they received seprate work from ISIS but they never speak with them. Because their team drop message in drop box which is in front of Victoria college. So now they three’s are speaking truth or lieing? Will T.A.S.C able to disclose what will be the mission Zulfiqar? To know all about that read The Family Man Season 1 Episode 3 Story Explanation In English. Furthermore you can watch all episodes of The Family Man on amazon prime.

Now JK, with their team enter in Victoria Hostel, and by cunning they switch the camera on Kareem room, to keep eyes on his activity. Finally his team noticed Kareem with his friend are talking about any mission, and they are trying to do something big. Team inform Srikant and JK about Kareem. Where JK and Srikant are busy in Atharv birthday party. When they received message they left the party and reached into the office.