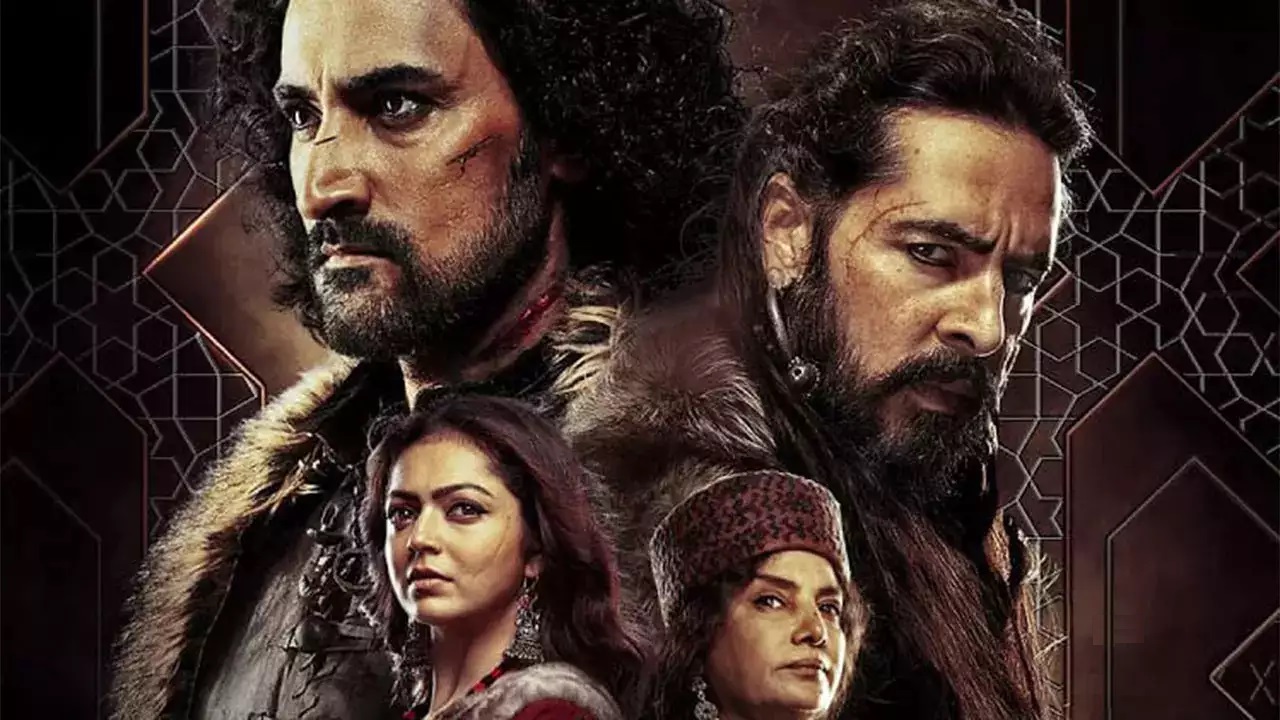 “The Empire” is an Indian historical fiction period drama web series. So the web series chronicles the life of Babur, from the age of 14 to the time he established his empire. Main star of the series is Kunal Kapoor Shabana Azmi, Drashti Dhami, Dino Morea, Aditya Seal, Sahher Bambba and Rahul Dev. Moreover you can find here another movies review. You’ll get here The Empire Season 1 Episode 1 Story Explanation.

In the first scene of this Episode we see, BABAR & IBRAHIM lODHI’s war of 1526A.D.

Umar Shaikh wife is crying and requesting don’t invite Sahaibani here, otherwise he’ll kill BABAR. But Umar Shaikh is making her understand that he will always guard between BABAR and Death.

now we see, young Babar, he is playing with his sister from Sword. Babar is eager to go Hindustan since from his childhood. Now Babar is doing his Sword training with Wazir Khan.

Suddenly an earthquake strikes there, due to earthquake, palace start to collapse. Moreover to save Babar’s grand mom life Umar Singh risks his life and he died.

In the next scene, someone, who covered his face, coming inside the Ferghana. After that he shoots a arrow towards Babar, but that arrow hits someone else. Now Wazir Khan read a message on that arrow – ” Babar Don’t think of sitting on that vaccant throne of Ferghana” .

Therefore Babur maternal Grand mom decide to announce that Babur will be sitting on Ferghana’s throne. Due to this news all Ferghana’s army has revolted against Babur family, because chieftain want to sit on that throne.

After some fight there, Babur killed chieftain. Then Babur sit on Ferghana’s throne. Now Babur is the king of Ferghana, and now he is ordering to their army Shaibani doesn’t need to come to Ferghana, I will meet him in Samarkand lets announce the war.