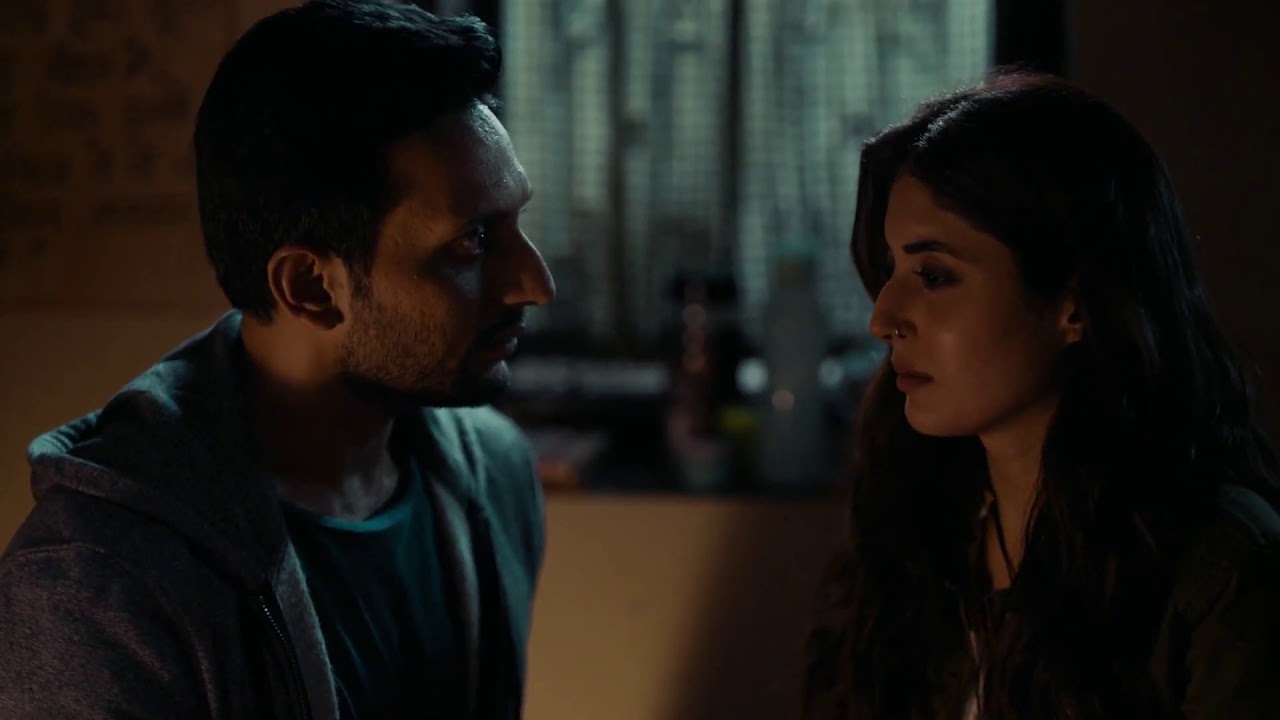 At the end of Episode 7 we have seen that how Samar is convencing Shiva, to join his party. But Shiva gave him a hard shock because he said – I will contest the election, sir. But I won’t do it for your party. I’ll be an independant candidate. Moreover the address searched by Maithili, when she reached, she found Gurpal there. Now What will be the twist ahead in story? To know all about that read Tandav Season 1 Episode 8 Story Explanation In English. Furthermore you can watch Tandav full web series in Amazon Prime with subtitles.

Here in the next scene Samar looks in Aditi house. Where they both are coming to close of each other.

Here in the next scene Shiva is forming his seprate party. furthermore he kept his party name TANDAV, he is giving his speech for winning the heart of students.

Now Sana goes in the jail to meeting with Chetan. Because she wants to tell him all the truth behind his bar. But the lady constable make a call to gurpal and inform him everything about the Sana. After that she get a threat in her inbox and then she shut her mouth.

In the Next scene Shiva is getting worry about the election result. And tomorrow will be the result declare. Moreover Shiva confess his love for Sana, When he tells Sana – He loves her. But she didn’t answer him.

Now Gurpal is threatning Maithili against his family, If she will not collect the evidence against Anuradha.

After that Maithili goes from there, and she give the proof to Gurpal.