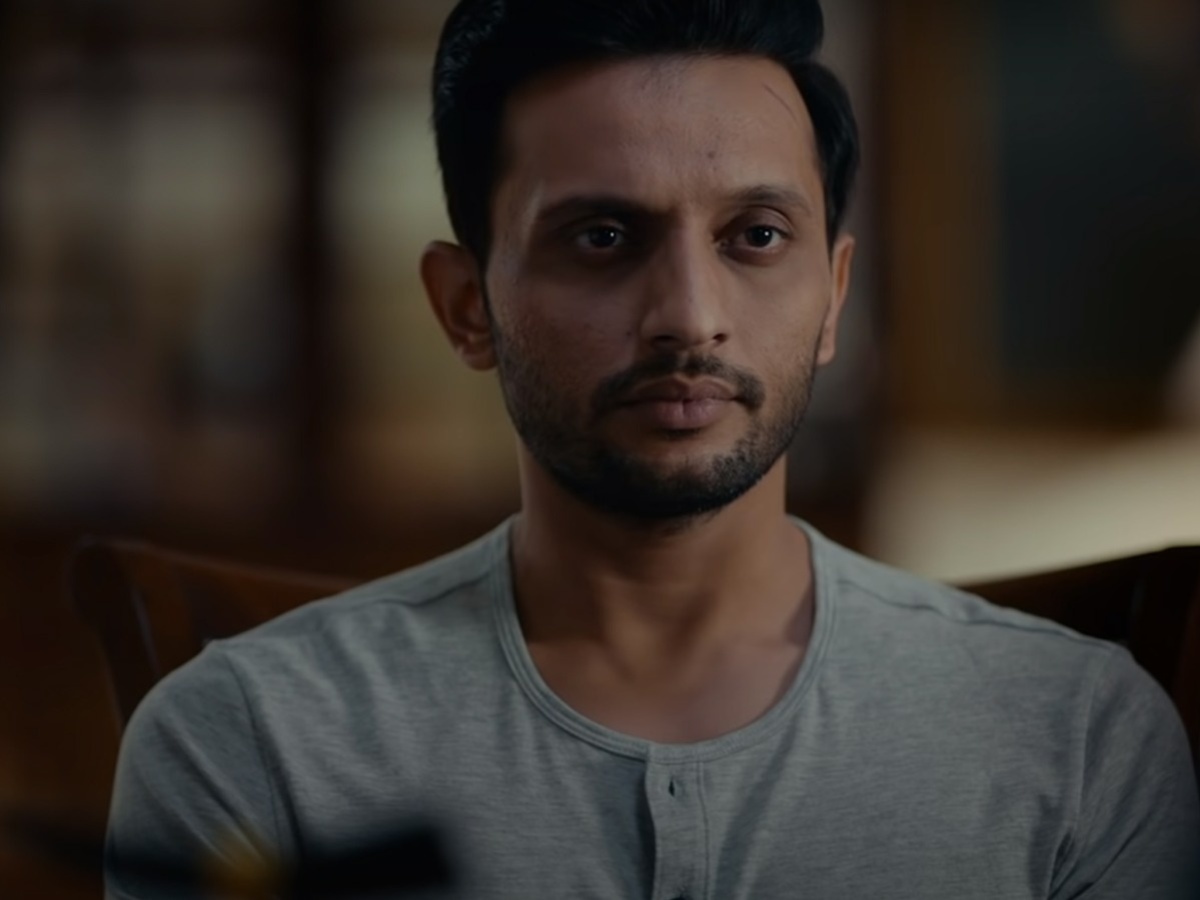 At the end of Episode 6 we have seen that Samar and Gurpal is making a plan to take Shiva in his party. Furthermore Samar visited in universities to gain sympathy from the university students and Shiva. One by one all things are going according to them, and finally they got succeed to create misunderstanding in between Chetan and Shiva. What will be the Shiva decision ahead? To know all about the read Tandav Season 1 Episode 7 Story Explanation In English. Furthermore you can watch Tandav full web series in Amazon Prime with subtitles.

He is again checking the CCTV footage on his laptop Where he get suspect on doctor Pathak, who did postmorterm of Devki Nandan.

Now Gurpal speak all story to Samar, Where Samar tells in anger – That mean when Anuradha came over to meet father that evening, she knew everything before.

Next day CBI officially release their statement, -Chetan Kranti and some of his associates, kidnapped Vishal Awasthi. They were holding him in a factory, two days later, Vishal was murdered. So Chetan Kranti is the man, responsible for this murder.

Now Samar make a call to Shiva – Hello! Shiva its me Samar Pratap Singh. You were right, CBI is done with its investigation, it was Chetan. Come home, we need to talk.

“Maithili Is Searching The Proof Of Devki Death”

The men who called Anuradha in the second episode, for Devki’s murder proof and he took 1crore from them. Now Maithili is trying to investigate his number and address, finally she got the address – ”Alley, number seven, 15/6, Old Delhi.”

Now Maithili goes on that address, where he find Gurpal there.