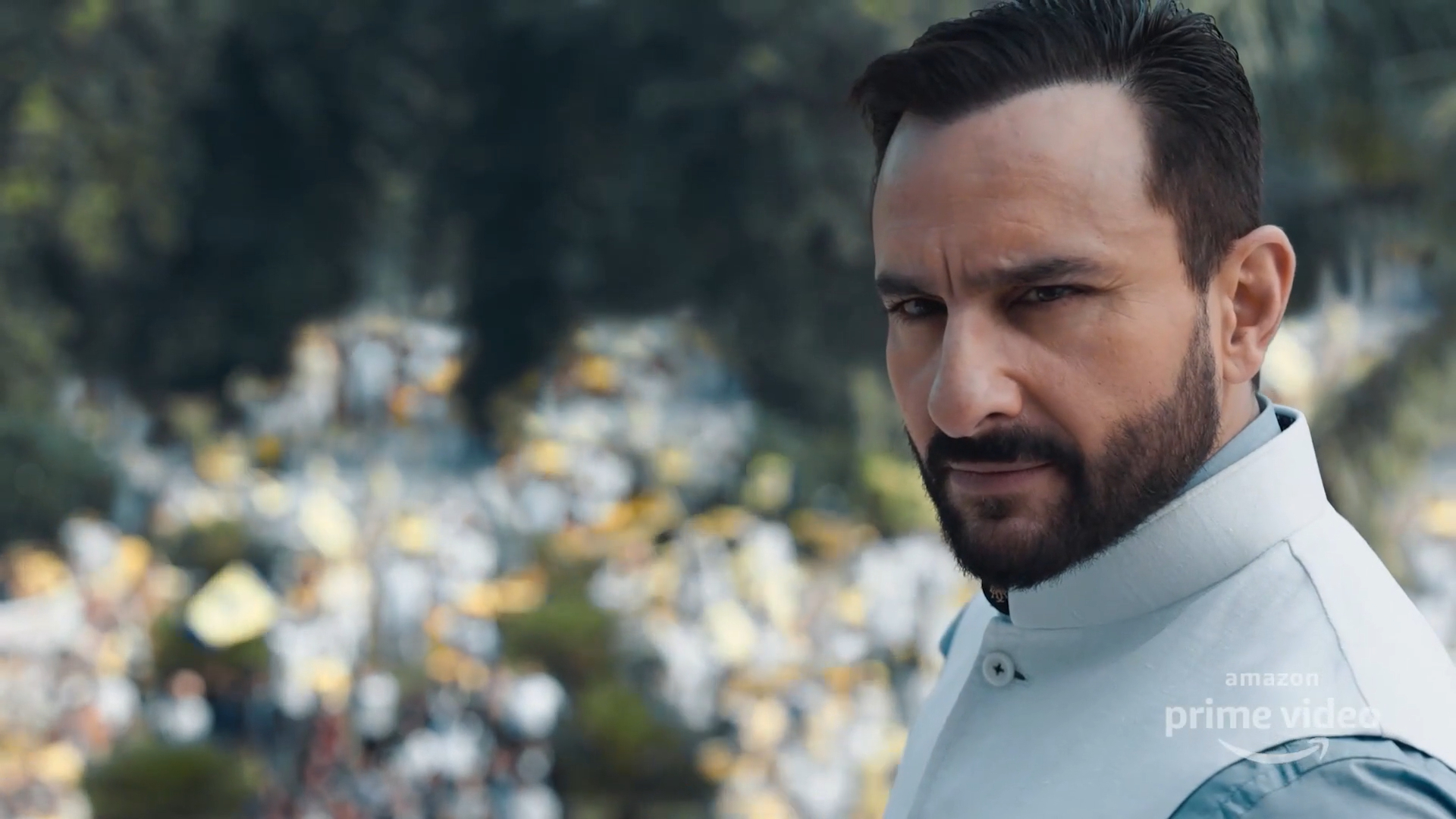 At the end of Episode 5 we have seen that, how Gurpal killed Vishal and all is going accordding to his plan. Because he and Samar Pratap Singh wans Shiva file election nomination for the president post of the college. So Gurpal trapped Chetan in this mess, to make misunderstanding in between Chetan and Shiva. All is going according to Samar and Gurpal plan, What will be their next step? To know all about that read Tandav Season 1 Episode 6 Story Explanation In English. Furthermore you can watch Tandav full web series in Amazon Prime with subtitles.

Now Gurpal make a all to Jigar and tells him- Why is Shiva still holding Vishal phone? tell your girl sana, to hand over the phone to the police.

Now Jigar tells to Sana, but Sana deny to do his work. Because after the death of Vishal she affraid to do all things. But Jigar threat her – You’re a part of this now, and you’ve been paid for it. So you can’t back out. Tell Shiva! to hand over that phone over to the police.

“Samar Visit In The University”

Now Gurpal gives order to police to leave Chetan from the jail. Then police left him, when he come out from the jail – The opposite team member is priming Chetan – Shiva wants to be the college president! That’s exactly why he’s getting everyone out of his way.

After that Chetan and Shiva with their all members start fighting with each other.