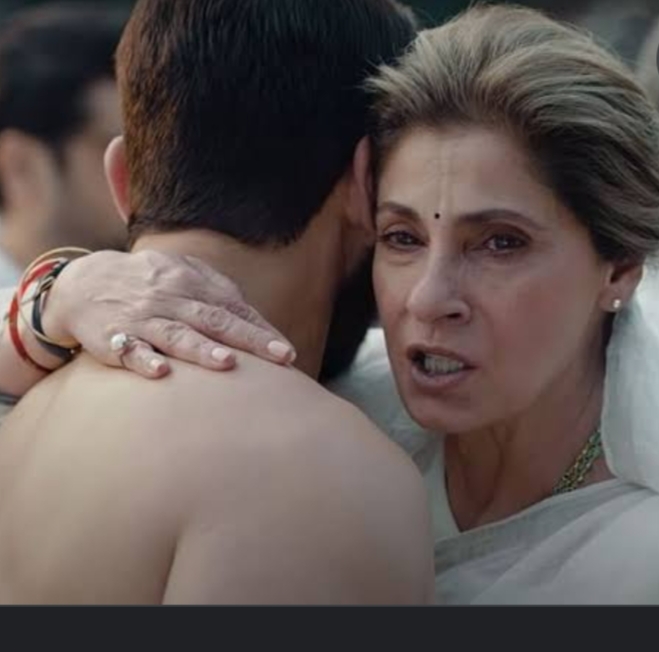 At the end of Episode 2 we have seen that how VNU student and Shiva acted same situation which has suffered by the farmers. And then they posted that video on their social media handle. So Will VNU student get able to out his friend from the jail? Moreover who will be the next PM of country? To know all about the episode read Tandav Season 1 Episode 3 Story Explanation In English. Furthermore you can watch Tandav full web series in Amazon Prime with subtitles.

Now all party members, army’s , and his family member is doing fuenral of Devki Nandan. After some time Anuradha gives a hug to Samar, and whispered in his ear and said – Tomorrow you are giving me the throne of your dad, because I know you killed your father by Ackonite. Samar get surprised after hear these words from Anuradha, because he has shocked who will reveal Devki death mystery to Anuradha.

Here in the next scene Sana is looking being closed with his Proffesor in the library of the college. Furthermore proffesor Jigar has already married. Moreover Jigar wife Sandhya have also an extra marital affair with Kailash Kumar who is JLD party member. And Sandhya wants to divorce Jigar.

Now all JLD members conjugating in parliament for next PM selection. Where all the party member give vote to Samar Prtap for the next PM. But he deny to take a throne of PM, and announce Anuradha Kishore PM of the country.

In the other side all farmer’s is praising Shiva for his honesty with them. Furthermore Shiva is showing his anger to all JLD party and Anuradha Kishore, because they doesn’t show any care for that two person who has killed in protesting. Moreover Shiva debate is covering by many news channel.