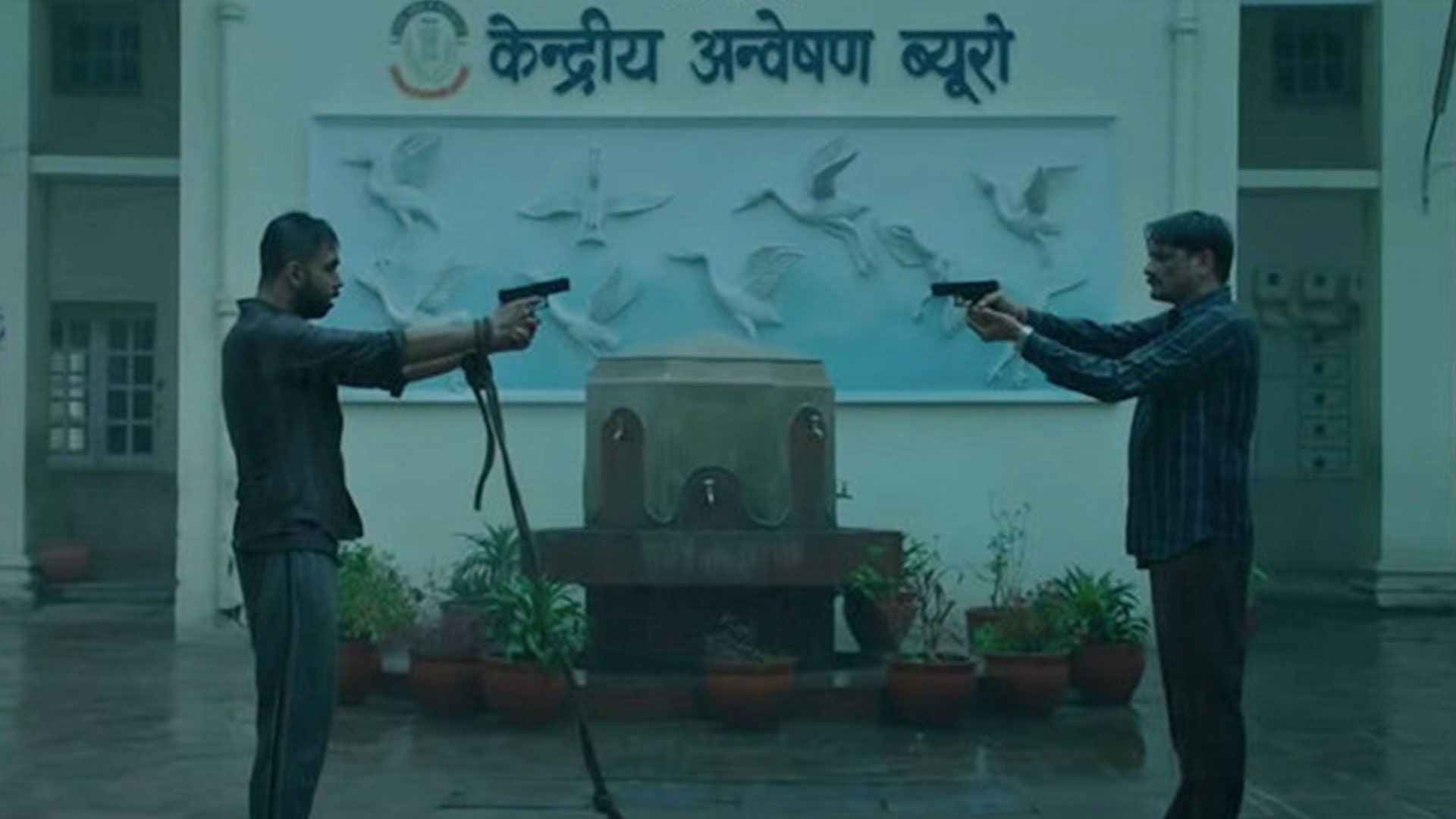 At the end of Episode 08 we have seen that Hathi Ram has understood the theory behind this case. Furthermore its related to DCP Bhgata Meanwhile the Gwala’s guy come there and kidnapped Hathi Ram. So what will be they done with Hathi ram? Therefore to know all about that read Paatal Lok Season 1 Ending Story Explanation (Episode 9). Furthermore watch Paatal Lok web series in Amazon Prime.

Now they took Hathi Ram in front of Gwala. Where they are hitting Hathi Ram very badly. He is bleeding. Now they are digging an earth to keep Hathi Ram on it.

Now Gwala is asking his full investigation. Then Hathi Ram replied him – Bajpayee asked you to send Tyagi to Delhi on an assignment. He set a four member of a team, So that the whole thing looked legit. Then you get agree.

You thought this would get you the party ticket to contest from Chitrakoot.

But a team of Cops on Bajpayee’s payroll were waiting in Delhi for Tyagi. The Cops followed the four for three days.

What Is The Plan?

Hathi Ram – The plan was so simple. The cops were waiting for Tyagi to kill Sanjeev Mehra. Then they’d have shot him down in retaliatory firing. So the 1st resultis – Tyagi is get out from the Bajpayee ways, 2nd- the cops would get their medals.

But Tyagi didn’t killed him because he was hell bent on talking to Master ji. When he didn’t talk to Master Ji then he canceled the assignment.

Bhagat and his team chased Tyagi, and caught up with him on the Yamuna Bridge. But by luck there was a media OB van present there, So DCP Bhagat couldn’t shoot Tyagi. Then he had arrest Tyagi.

Now after heard all the truth of Hathi Ram Gwala gives him an amulet of Master ji for Tyagi. and tells to Hathi Ram – Give it to Tyagi, he deserve to know why I couldn’t have him speak to Master Ji.

Now finally he get back to his police station, where he meet to DCP Bhagat, he gives him, his job back. Then Hathi Ram asked him – Do you want to shut my mouth may be thats why you gave back my job.

Now they four are in the court for their hearing in a court. Where Hathi Ram comes and give an amulet to Tyagi, When he looked that amulet of his Master ji, he understood Master ji has died. He frustrated to hear this news. Then he pulled the gun from police pocket and saw the gun to everyone.

Then Hathi Ram encounter Tyagi and shoot a gun.

And The Season Ends Here.