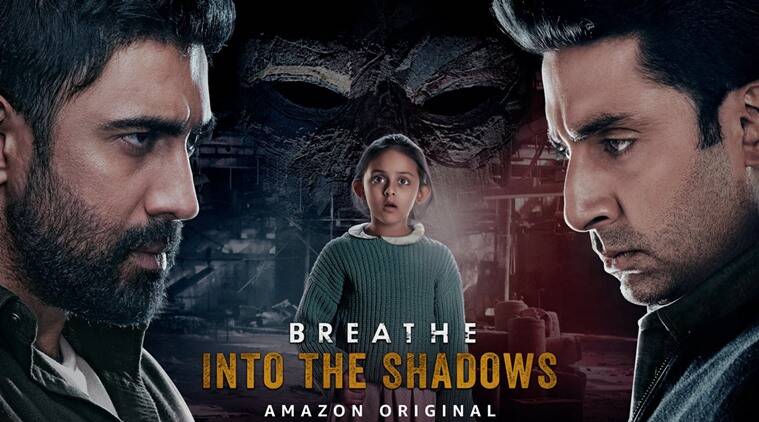 “Breathe InTo The Shadows Web Series StartCast & Important Role Of Their”

2. Kabir Sawant As [Amit Sadh ] – So Amit Sadh is playing a role of senior police officer as in character of Kabir Sawant. Moreover who helped Abha Sabharwal when someone kidnapped her daughter.

3. Abha Sabharwal As [Nithya Menen] – Consequently she is the wife of Dr Avinash Sabharwal. Moreover she is a chef in five star hotel who loved her daughter Sara very much.

4. Sia Sabharwal As [Ivana Kaur] – She played the role of Dr Avinash Sabharwal and Abha Sabharwal’s daughter as in character of Sara Sabharwal. She beautifully played her character with her an amazing acting skill.

5. Jaiprakash As [Shrikant Verma] – So he played a role of cop in breathe : In to the shadows web series.

6. Meghna Verma As Plabita Borthakur – She had a love relationship with Kabir Sawant.

7. Prakash Kamble As Hrishikesh Joshi – He played a role of an inspector . as in character named Prakash Kamble. Furthermore personal asistent with kabir sawant.

8. Zeba Rizvi As Shardha Kaul – She is looking in a supporting role.

9. Natasha Garewal As Shruti Bapna – She looked in a role of queer author.

10. Gayatri Mishra As Resham Shrivardhan – She is a medical student in this web series. Who kidnapped with Sara.