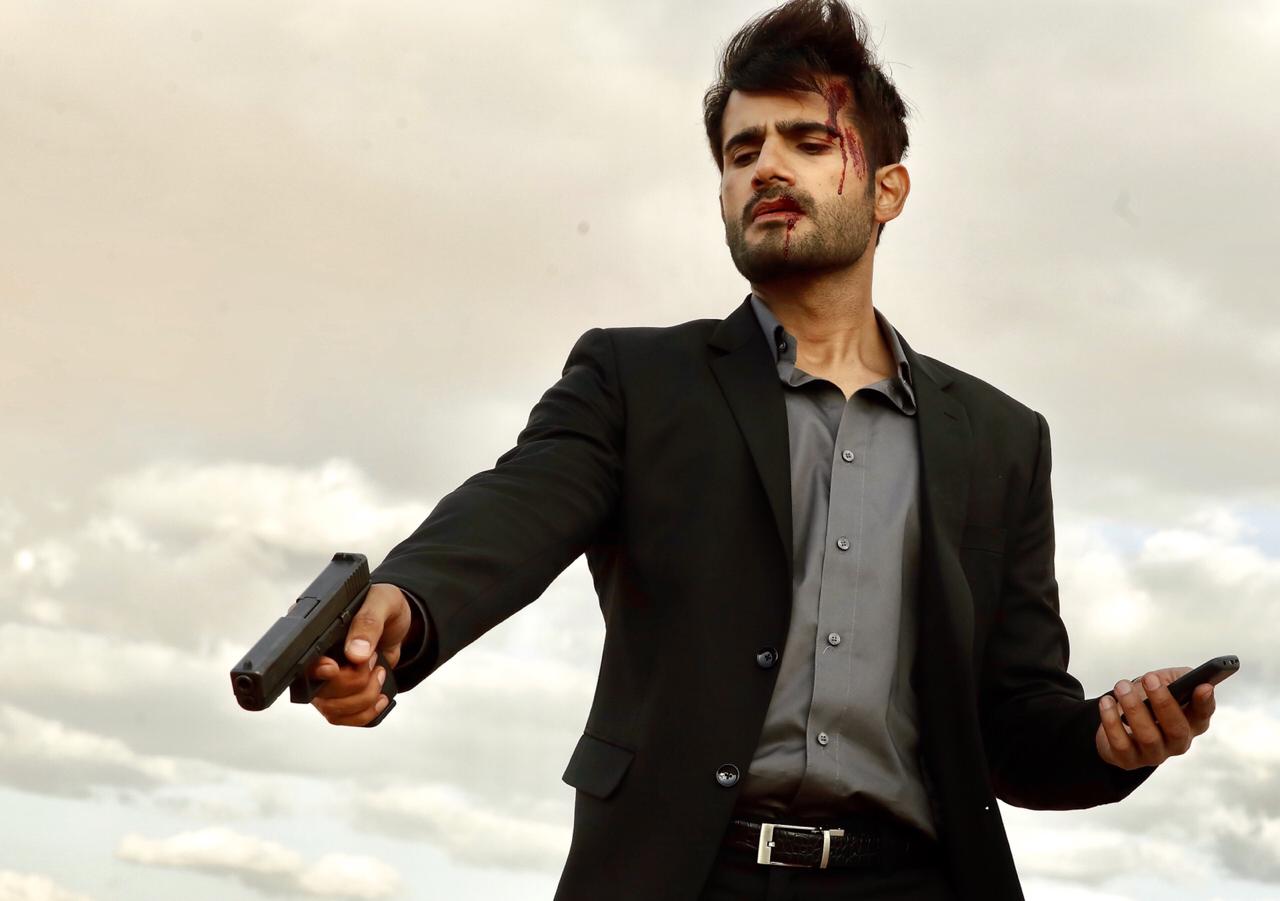 At the end of Special Ops Season 1 Episode 7 we have seen that Farooq trapped Ismail and Hafiz against of each. Moreover Ismail shared a shocking secret with Farooq. That Hafiz wife behalf of Zamaat are attacking soon in Delhi. So now how will Himmat and Farooq help to save Delhi from the blast? To know more about the show read Special Ops Season 1 Ending Explanation In English (Episode 8). Moreover click here to check Special Ops review.

In the next scene The pakistani defence minister and his delegation arrived. So Mr.Surya Kumar senior officer from IB is there for their security. Now Himmat Singh called Mr.Surya Kumar and told him that he found Ikhlaq Khan.

Now Farooq is going with Hafiz(Ikhlaq Khan) to Islamabad. Meanwhile Hafiz one man called him from Dubai and said the man who’s next to you is Agent of India named Farooq. When Hafiz heard this he got socked and attempted to kill Farooq but Ruhani and Avinash is there pointing a gun on Hafiz car. Later Farooq killed Hafiz.