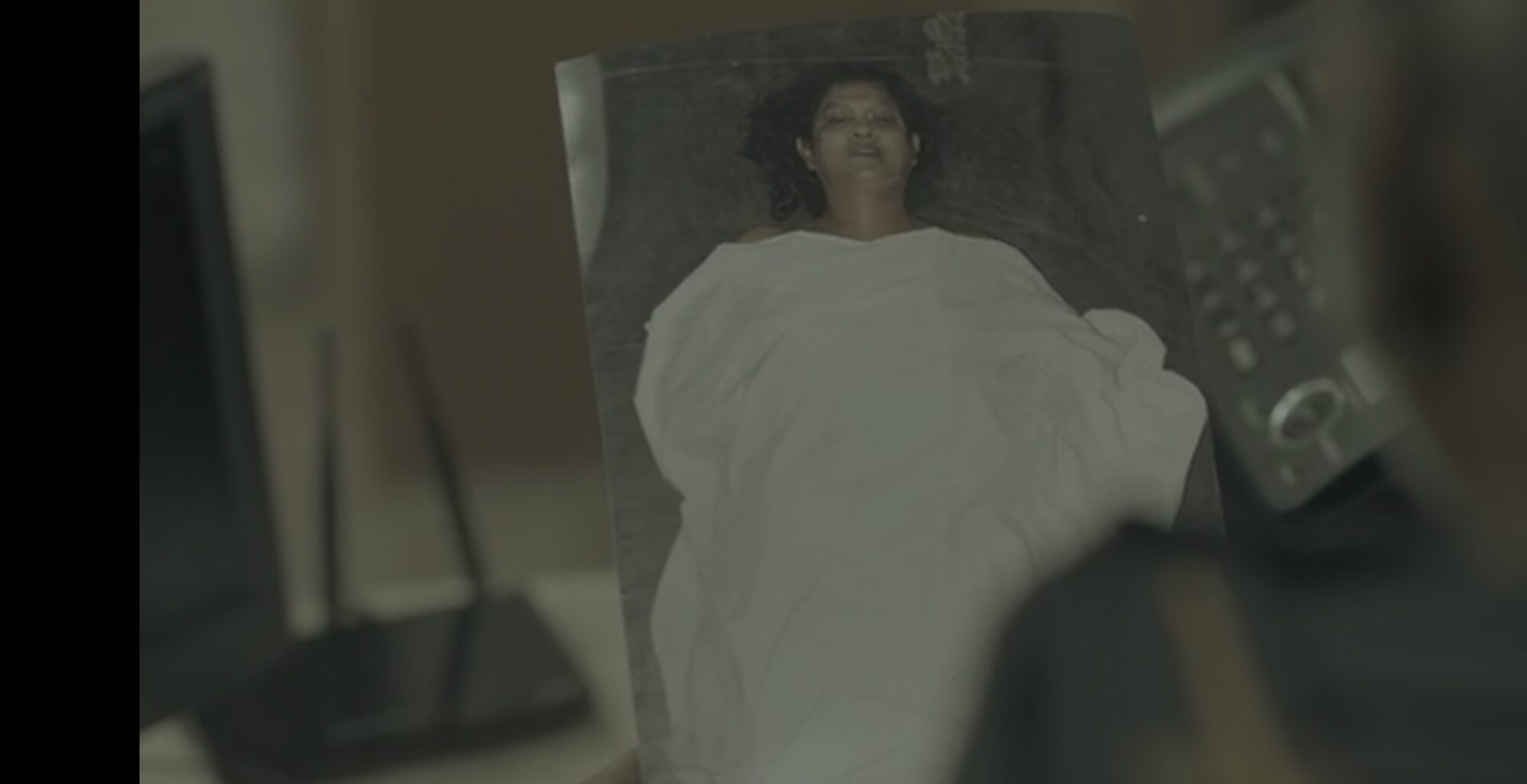 When Yesu open his car, we see a dead body of “Ahemad” there, and the guy is same who called Savitri in starting.

Inspector Is Suspecting On Ganesan

In the next scene we see that hacker, who wants FIR files. Moreover the guys who raped Neeta, are with him, but Ahemad is missing. Binod, & Sandeep know that Yesu kidnapped Ahemad, so they’re taking help of that hacker.