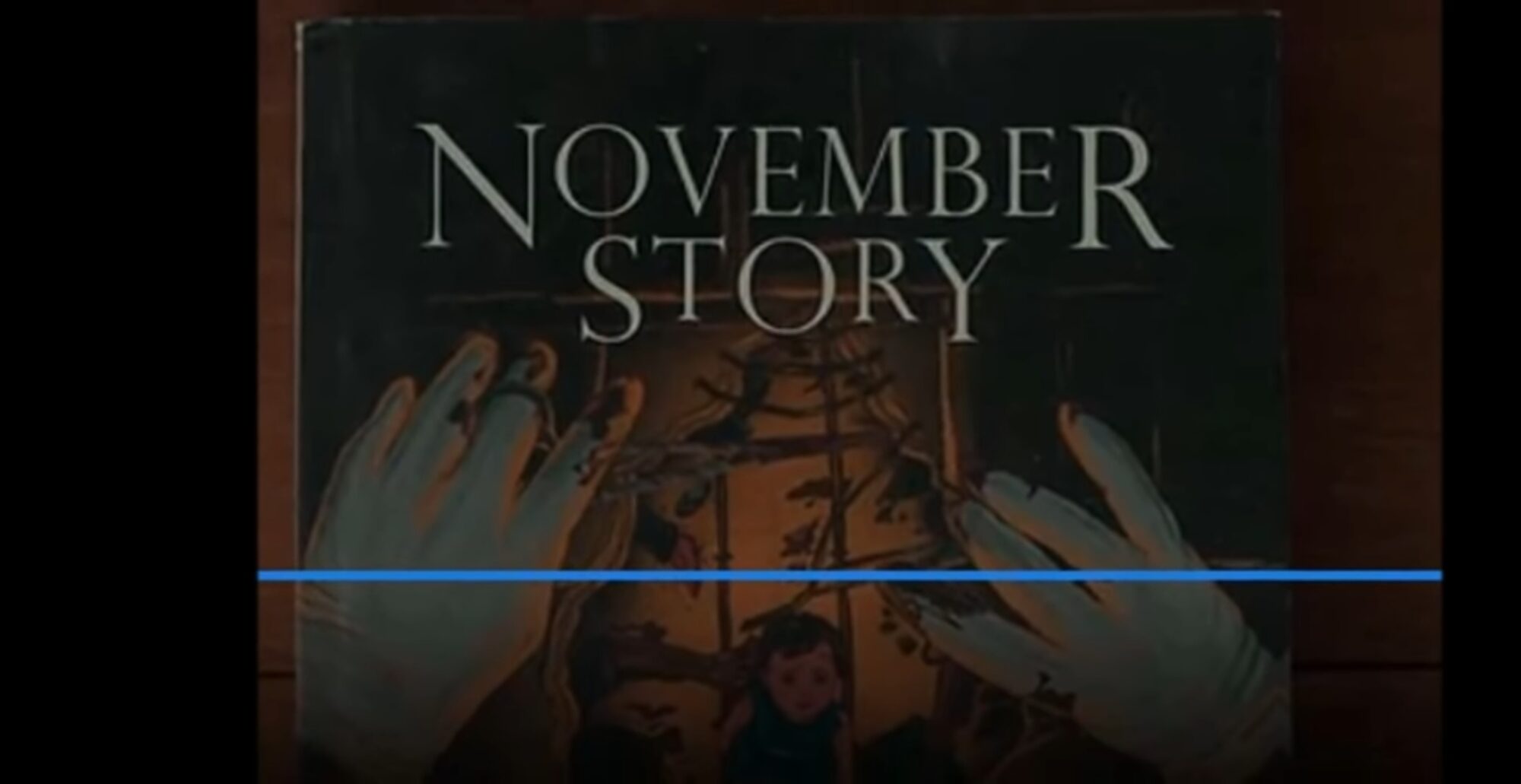 At the end of November Story Season 1 Episode 6 we have seen that, Mathi is Yesu’s daughter. Moreover Mathi’s mental health is not good. But Yesu is doing her treatment by himself, furthermore Neeta knew he’s Autopsy Doctor, still he’s doing her treatment. Why Ganesan in every 16Nov always go in his old house? To know more about the show read November Story Season 1 Ending Story Explanation In English (Episode 7). Moreover click here to check reviews of November Story Tv-Series.

Who is Mathi’s real father?

In the next scene Inspector Sudalai has found all truth. Then he go to arrest Yesu but he’s escaped with Mathi.

Moreover Yesu understood that someone is here. Then he saw Mathi is not there, he find She’s with Anu. Then Ganesan Prick a knife on Yesu, But Yesu prick back the same knife on Ganesan. Meanwhile Anu take Ganesan and Mathi outside the room, and locked Yesu inside there.

Now Ganesan is saying to Anu – I wrote a book half, I want you finish that book story. Then Ganesan died, meanwhile Yesu died. Now we see the next scene where Anu completed her dad book and the book name is “November Story”.

And The Season 1 Of November Story Ends Here.