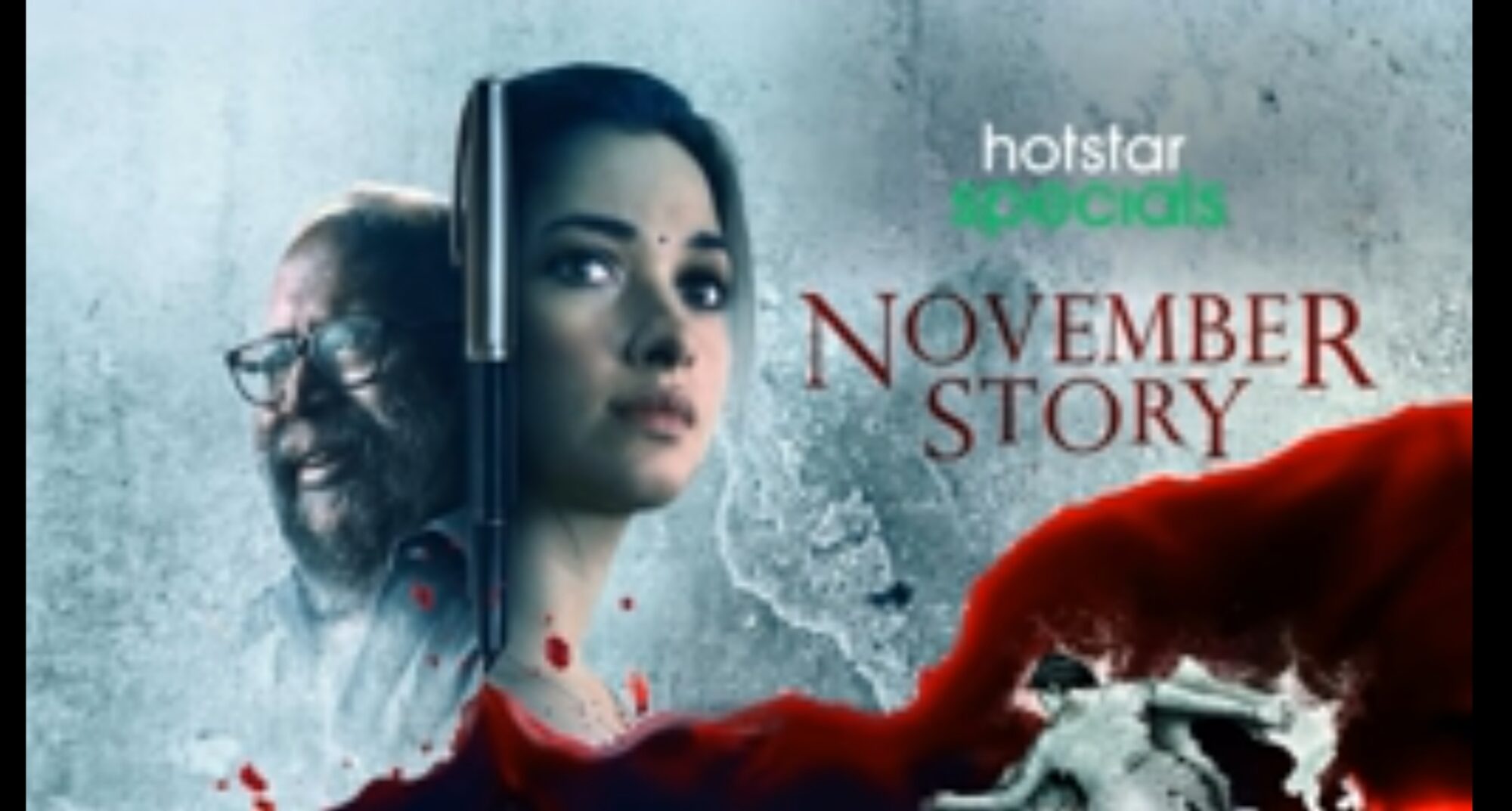 “November Story” is an amazing crime-thriller with full of suspence & disastrous murder mystrey web series. Moreover this is a Disney + Hotstar special web series released on 21May 2021. Furthermore this is an Indian Tamil language web-series, directed by Indhra Subramanian. The story is revolving around a “crime novel writer” who’s suffering from Alzheimer’s. Moreover he have, no memory, what happened in past, and what he done instantly. When his daughter Anuradha find him, in any crime scene, then his daughter sets out to prove his innocence. To know more about the show read “November Story” Season 1 Episode 1 Story Explanation In English. Moreover click here to check reviews of November Story Tv-Series.

Now scene changed and we show 2019, in Hyderabad. Where a woman named “Savitri” is packing her bag, and money, and she’s with one more girl Named “Mathi”. Then Savitri called Ahemad and said – we’re ready to go from here.

How To Grab The Hacker?

When Anu reach in his home, she’s thinking about her dad, he’s awarded by best crime novel writer. But recently he’s suffering from Alzheimer’s, due to this he have no memory of his past. Ganesan(Anu’s dad), wants to complete his last novel, until he forget everything.

In the next scene we see when sometime Ganesan talk to himself, he always looks at vacant chair and he call him Kuzhandhai. Where he’s saying he wants to meet a 6feet hight girl, and she limp from her left leg,

Chitra Anu’s servent always keeps eyes on Ganesan to take care of him. But Ganesan, in front of Chitra take medicine, and after that he always hide his all medicine somewhere.

Anu is continously trying to contact broker for sell the house, because she need a money to provide good treatment to her dad. But the house is very old so mostly people is rejecting to buy that house.

Now Anu to manage some money, she said to broker to make death certificate of her dad, because Ganesan doesn’t want to sell his house.