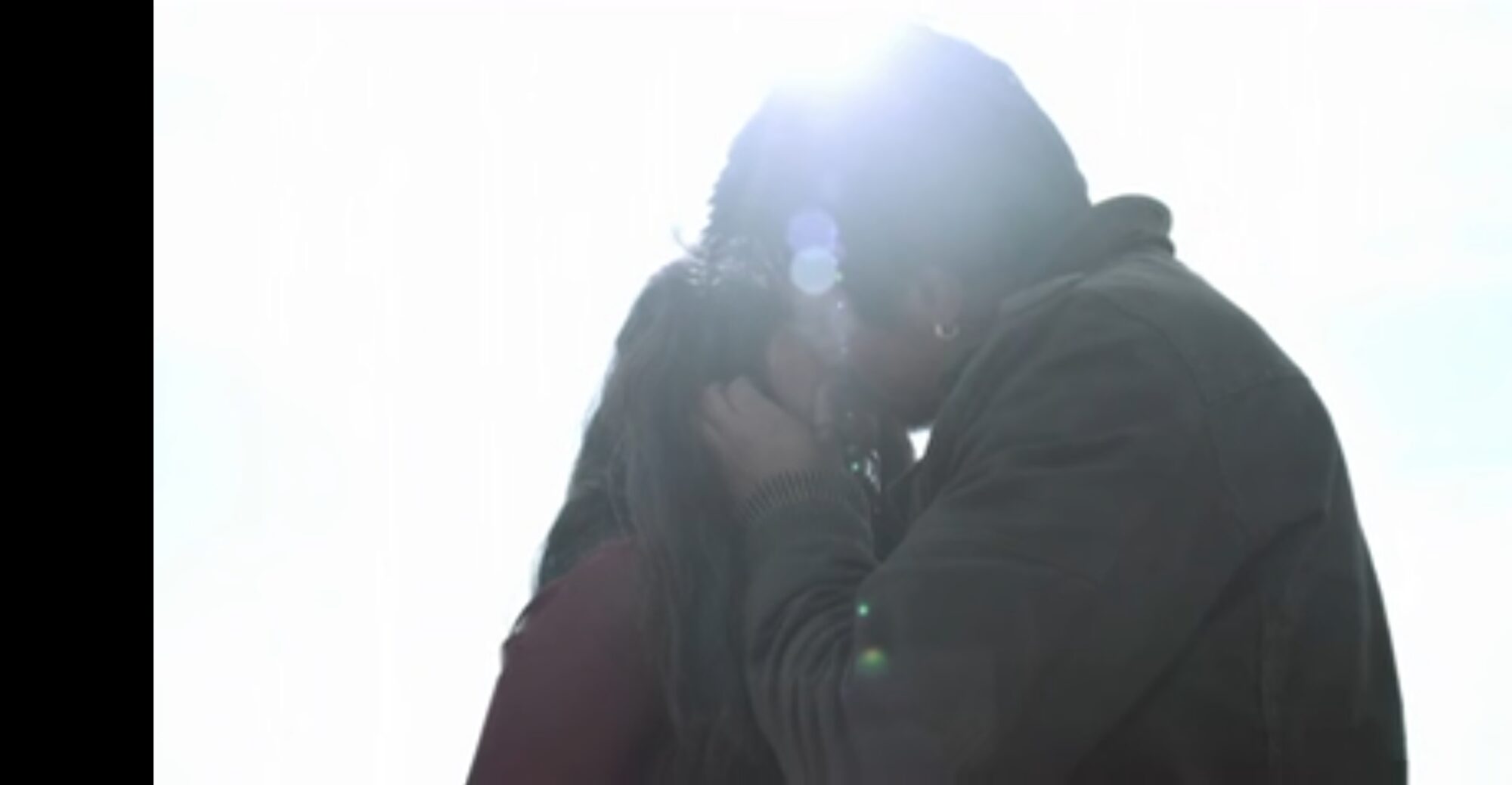 Now police surounded Thapa, when they rescue Lipika’s car, meanwhile Thapa’s car fall in to the valley. They admit Lipika on hospital. Moreover one team of Cops is rescuing Thapa’s car.

When Dev saw police car there, he said to Doma, you go from here, and convince Arup, and tells him full truth of Pari’s case. If I go and try to convince him, he can’t trust. But may be he can, trust you. Then Doma goes from there.

In the next scene Arup comes in that shop, trying to safe Dev. Where he’s firing on Yama-Nadu but he’s standing alive, and bullet is not effecting Yama-Nadu.

Pari get conscious in hospital, but this time she have some special power. When she open her eyes she saw her mom soul there.

Dev Changed His Past

Now we see that scene again, where Pari first time met to Dev, in a bridge. Where she was going to sucide there, and Dev saved her life. But this time he kissed her.

So now Dev changed his past. Moreover what he changed in his past we can see in next season. Which will release soon.