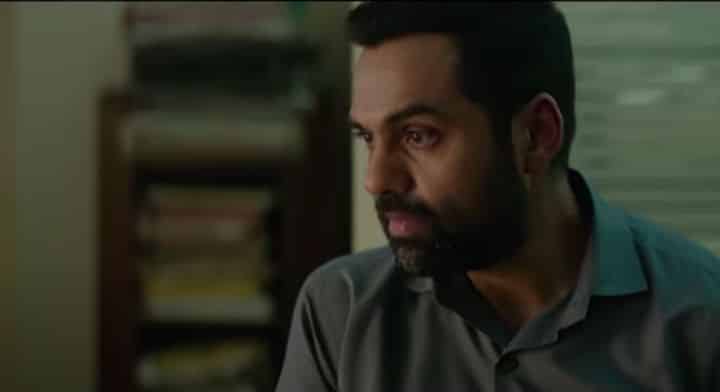 In the starting of this Episode we see a plane crash.

Shantanu is a CBI officer, his chief is telling him, about AO-26 plane missing report. But recently a village in north india filed a plane crash report in their village. But the probleam is here this was not the route of AO-26 plane. Therefore Shantanu with his Colleague, his name is Gaurango, reached in crash site. Here they know two passanger is alive, except that all has died. Moreover this plane was not AO-26 this is JL50 plane. Furthermore JL50 mysteriously disappeared 35 years ago. Then how is can crashed here in present????????

Now scene shifted, “SUBROTO DAS”, he is a proffesor, and giving quantam physics lecture at his college. Shantanu is going for investigation of JL50 mystery, and asking to Proffesor Das – 35 years ago you booked JL-50 tickets but you didn’t travel why?? Then Proffesor Das reply, that he have airo-phobia.

Shantanu is an orphan, and he naver seen his parents from his birth.

To collect some more information, regards Bihu, Shantanu is going for investigation to Bihu’s neighbour. Where they found Bihu gave a birth to a dead baby. He saw, Bihu’s 35years ago’s picture, and he get socked. Because Bihu is looking young same as she was 35 years ago, as well as in present.

In the next scene Shantanu and Gaurango is listening the last recording of JL50. Here they listen “Chandra” name, but they are confuse because the passanger list of JL50, in which no name is mention with “Chandra” name.

And The Episode 1 Ends Here with lots of suspence.