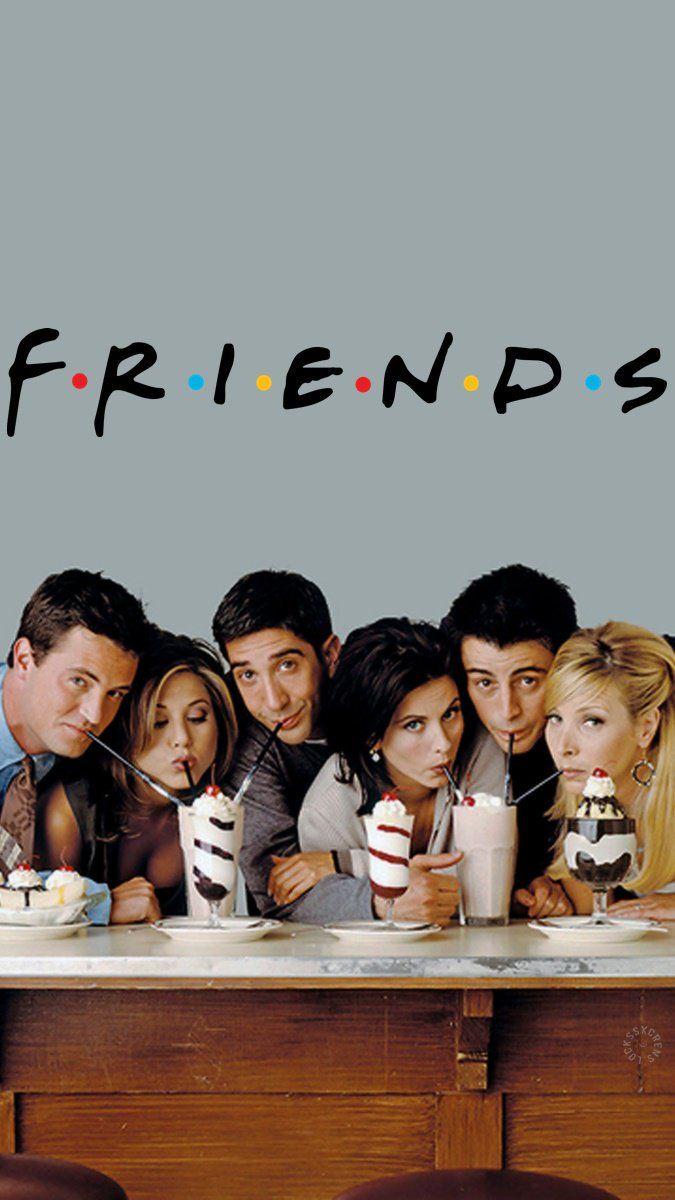 Friends is a Comedy TV show, based about 6 friends who go through just about every life experience imaginable together; love, marriage, divorce, children, heartbreaks, fights, Moreover new jobs and job losses and all sorts of drama. Furthermore Friends is an American television show, created by David Crane and Marta Kauffman. Moreover it’s One of television’s top-ranked series and the recipient of numerous Emmy Award and Golden Globe Award nominations. Altogether this show is now available on Netflix. So here you can read Friends Web-Series Starcast & Important Role Of Theirs. Moreover click here to watch Friends.

Rachel Green As Jennifer Aniston – So Rachel Green is a fictional character , one of six main characters. However she is ,Monica Geller’s friend from childhood. Moreover she was introduced as a runaway bride, who left her wedding and then go with her friend.

Chandler Bing As Matthew Perry – Chandler bing is one of the six main character on Friends series. Altogether Chandler is an executive specialized in statistical and head of the office. Then late he decide to quit his job.

Joey Tribbianj As Matt Leblanc – One of the primary character from the six main character. So Joey comes from an Italian – American family. Joey is a terrible actor, oversexed, under-educated and constantly searching for a work.

Monica Geller As Courteney Cox – Monica Geller is Ross Geller younger sister. Moreover she also have a difficult relationship with her parents. When she was in high school was a difficult time for Monica. Because she gained a substantial amount of weight. We can see many twist and turn of her life.

Phoebe Buffay As Lisa Kudrow – Phoebe Buffay is the most eccentric charcater on Friends. Furthermore she have a good sense of humor that is make her unique in this show. Her loves with the animal to her musical talents make her best charcter of Friend.

Ross Geller As David Schwimmer –Ross Geller is elder brother of Monica Geller. He’s one of the main character of six group of Friend. He’s best known for his nerdy personality and a very awkward sense of humor.

Janice Litman As Maggie Wheeler – She is known in the show for her nasally voice and all time cry of “Oh My God!” Moreover Janice is the girlfriend of Chandler Bing. But Chandler wants to breakup with Janice.

Paolo As Cosimo Fusco – Paolo lived in the same building as Rachel and Monica. Moreover he’s the boyfriend of Rachel but later they breakup.

Annabel As Emily Procter – Annabel is a co-worker of Joey’s while he’s working as a cologne sampler.