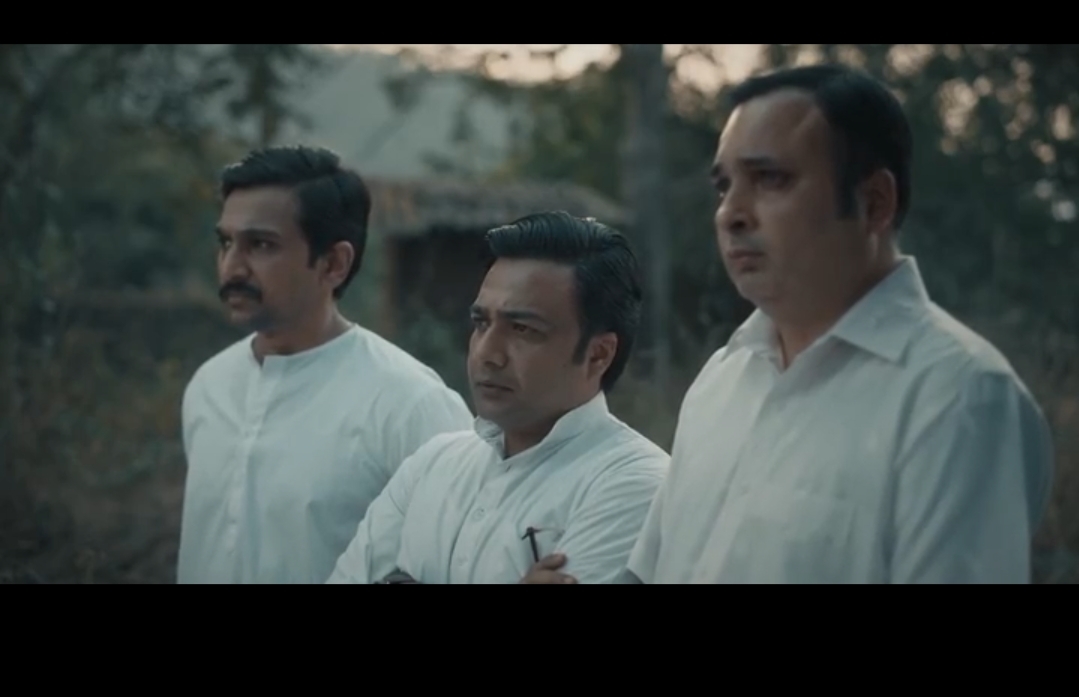 At the end of Episode 07 we have seen that the goverment has agreed to hand over the investigation to the CBI. An additionally it will headed by a top ranker officers. So now how Harshad will face all the probleams? To know all about that read Scam 1992: The Harshad Mehta Story Season 01 Episode 08 Story.

Then next day Sucheta received a unknown call, the man in the call want to meet with Sucheta in personally. So Sucheta and Debashish goes to meet with that man they saw he is the governor of RBI.

Next day Sucheta gets a news Pherwani has died, and all member start to blame Sucheta. He was a fit guy, every morning he used to jog like a pro athlete. Can a person like him suffer a heartattack? For these all days, you all and the CBI pushed up his blood pressure. Then somewhere Sucheta realised she killed Mr.Pherwani and crying in front of Debashish.

Now Madhvan goes to Harshad house and tells him would you like to see your search warrent? Madhvan take Harshad and his brother Ashwin in CBI custody for 2weeks. After that CBI put Hrashad in a jail.