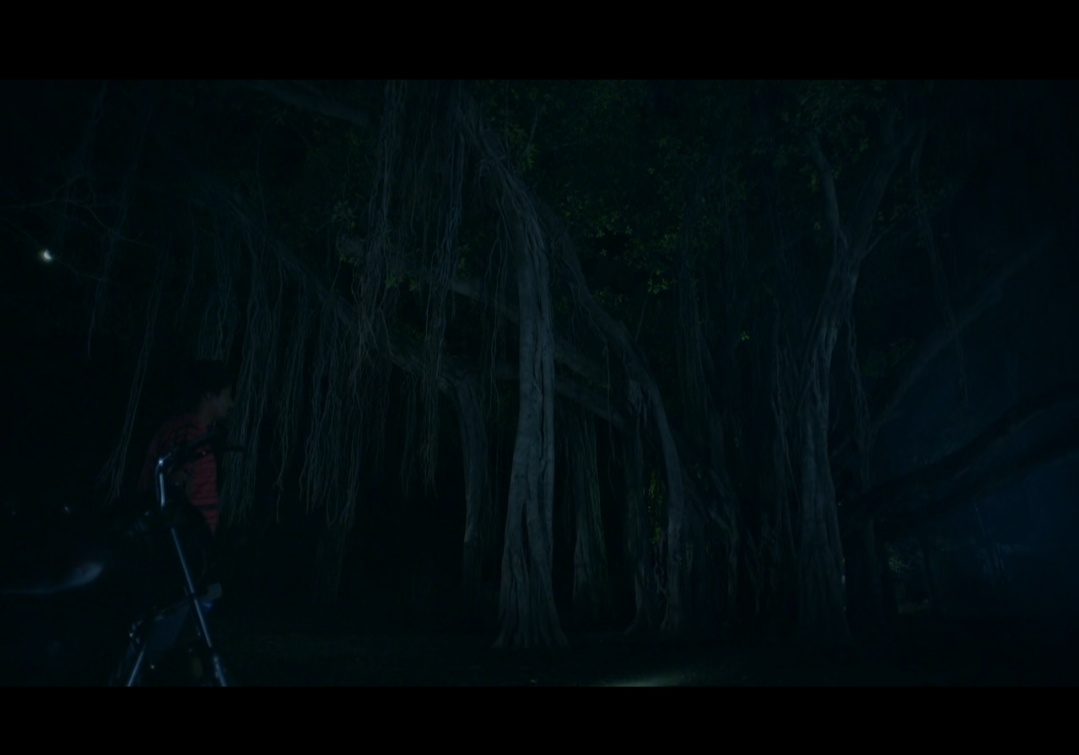 At the end of Episode 01 we have seen that Abhishek is not happy from his job. So his friend Prateek suggest him for prepration of CAT after the office. how will more Abhishek survive there? How difficulty he’ll face in new place ? To know all about that read Panchayat Season 1 Episode 2 Story Explanation In English.

In the first scene of this Episode Vikas is going to awake Abhishek because he is sleeping.

Pradhan ji tells to Abhishek all the ward members have arrived. So let’s start the meeting.

“Abhishek Want To Reveal The Truth Of Haunted Tree”

Abhishek goes at night in haunted tree, he didn’t find anything wrong there. Then he ask to Vikas when was the last time this tree chased after anyone?

Next day Abhishek and Vikas visit the nearest village and start to ask some people about haunted tree. Abhishek ask those people did you see anything, who is there? But they all deny and said they feeled the trees was coming towards them so they ran away untill they reach home.

Finally one men among of them tells to Abhishek why don’t you meet the teacher? He was the first one.

Same night teacher again comes in Abhishek office and tells the truth- Please don’t tell the DM otherwise i’ll be suspended. Then Abhishek ask him then tell me the entire truth.

Next day Abhishek told truth to Prdhan ji about the tree. Then tells him so now we don’t need to install the solar light near the tree.

Finally Abhishek installed the 13th solar light in his office and now he is preparing for CAT.