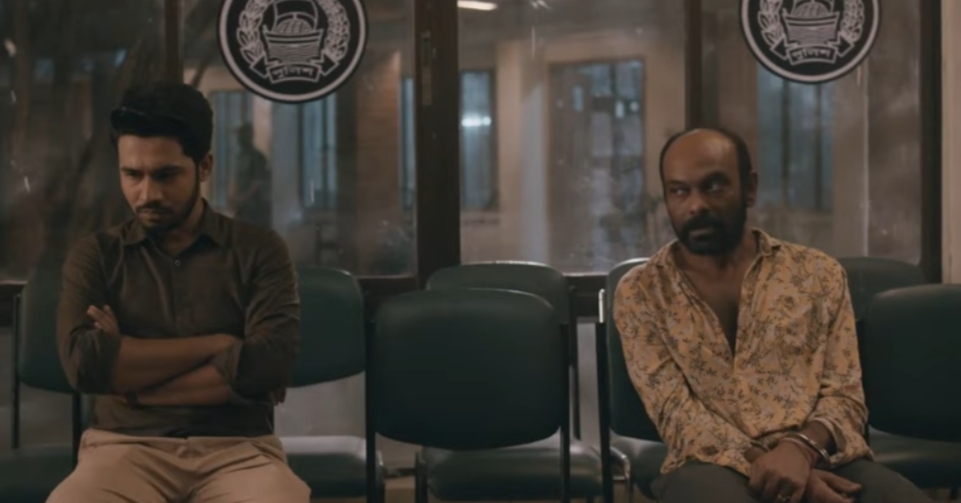 Now Afnan is telling, it was not hit and run case, it was just an accident. When he returned from his party he accidentally bumped a cycle from his car.

Meanwhile a guy his name is Sintu, come police station for complaint a FIR. Sintu was the eye witness of an accident, that he saw last night, a car bumped a cycle. Now Sintu is complainting from Moloy.

in the next side Abir is troubling in police station, because he did not do anything and police arrested him without any reason.