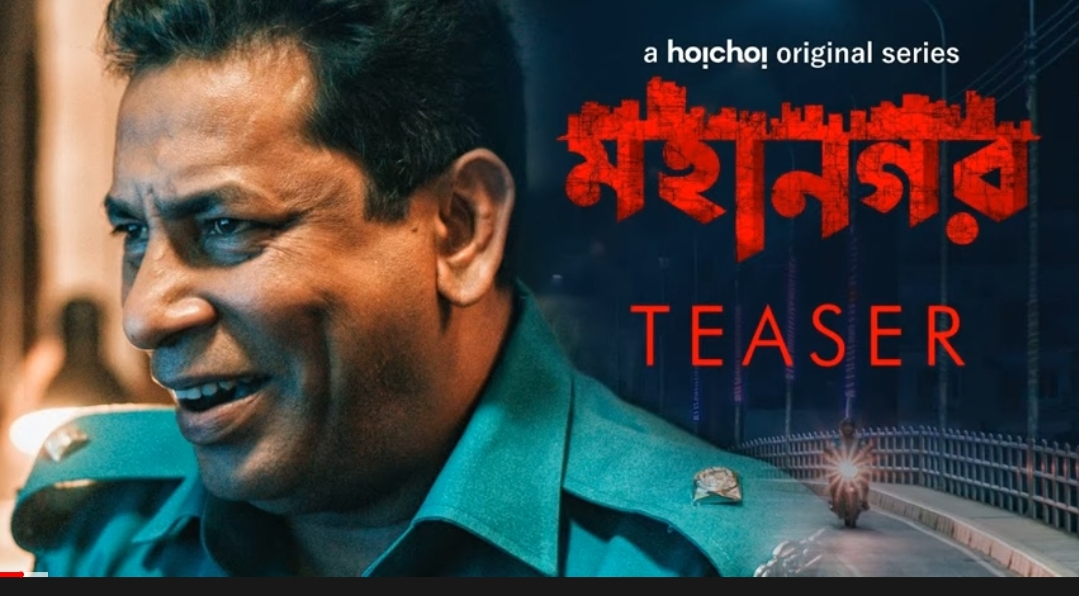 When Abir & Rumana, decide to leave the party, and they decide to hangout for full night, with each other. On the way traffic police stop their car and start to investigate Rumana, that what she’s doing with a guy at the dark night. After that Rumana disgruntle, and she request to, Abir – she want to go her home.

When Abir drops Rumana at her home, and return back from there, on the way police stop his car again. And now Harun and Moloy is there, where Harun to make some money from Abir, he forcefully arrest him, in drunk and drive case. Moreover Abir was not drunk.