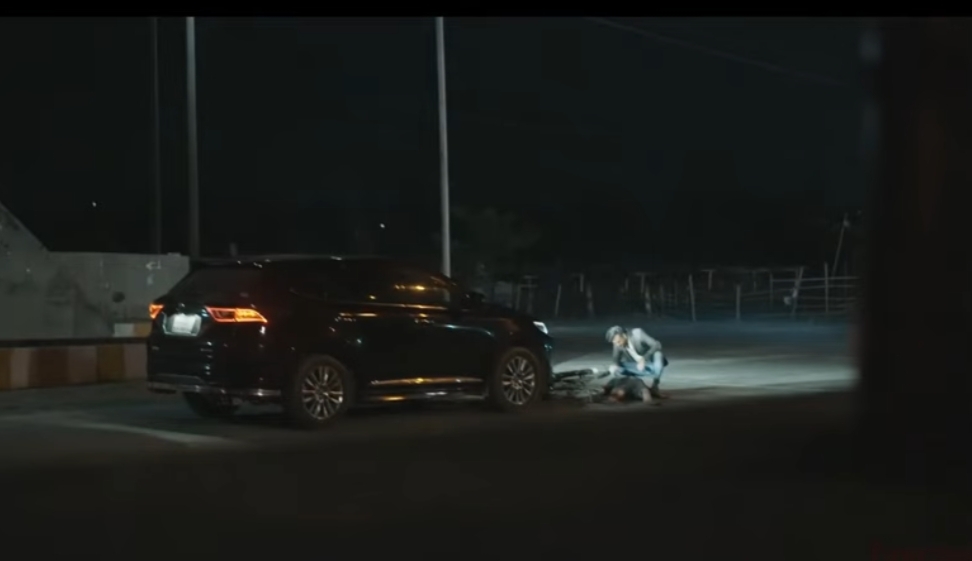 Now media crowd is gathering outside the police station. After that Harun get hyper and start to shout on his team, that who is here who tried to call media.

Now Moloy is telling to Sahana – A while ago, an eye witness of related this case, came police station for file a FIR against of Afnan. But Harun sir threatened him, and then he went. Sahana is getting angry, and gives an instruction to Moloy to find the eye witness.

Afnan get disturbed to stay long in a police station, so he demand for car key from his father assistent Amjad. But Amjad refuse to provide him, his car key. Meanwhile Harun comes there, then Afnan an indignant slap Harun.