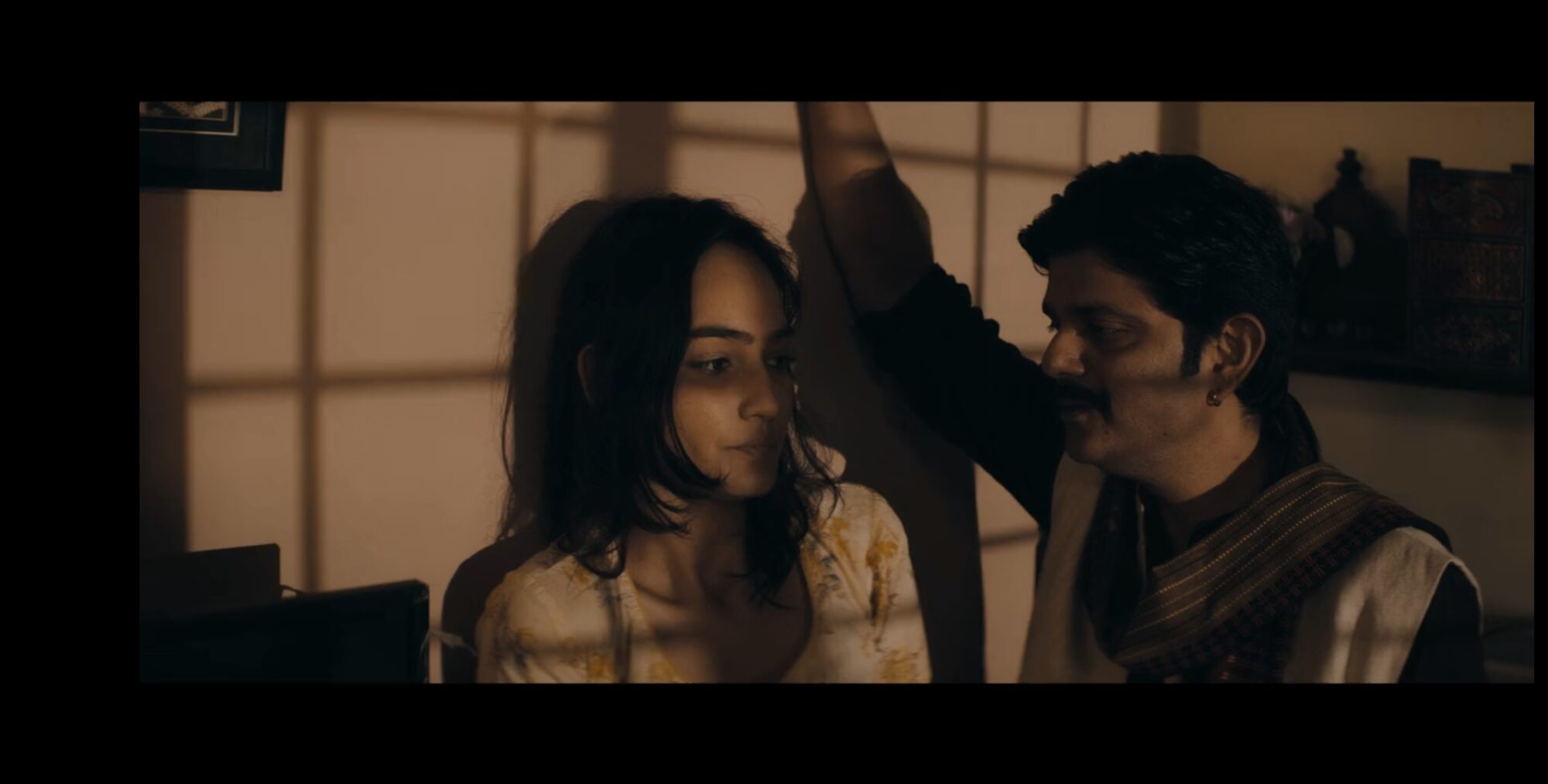 At the end of Jamtara Season 1 Episode 6 we have seen that, Town all boys was getting married. But they’re marrying to that girl who’s good speaker of English and any other language. Subsequently Brajesh with his man, reached in Sunny & Gudiya’s house. To know more about the show read Jamtara – Sabka Number Ayega Season 1 Episode 7 Story Explanation. Moreover Click here to check review of Jamtara – Sabka Number Ayega.

Brajesh locked himself in a room, with Gudiya, Because he know, Gudiya shared his warehouse adress to Police. Brajesh threat her, and then he go from there.

Gudiya’s younger brother, comes in her house, where he’s obstinating, Varsha has come to the village, and he want to meet her. But Gudiya didn’t allow him to go there. Then Sunny took him, and said don’t worry we’ll come back in the evening.