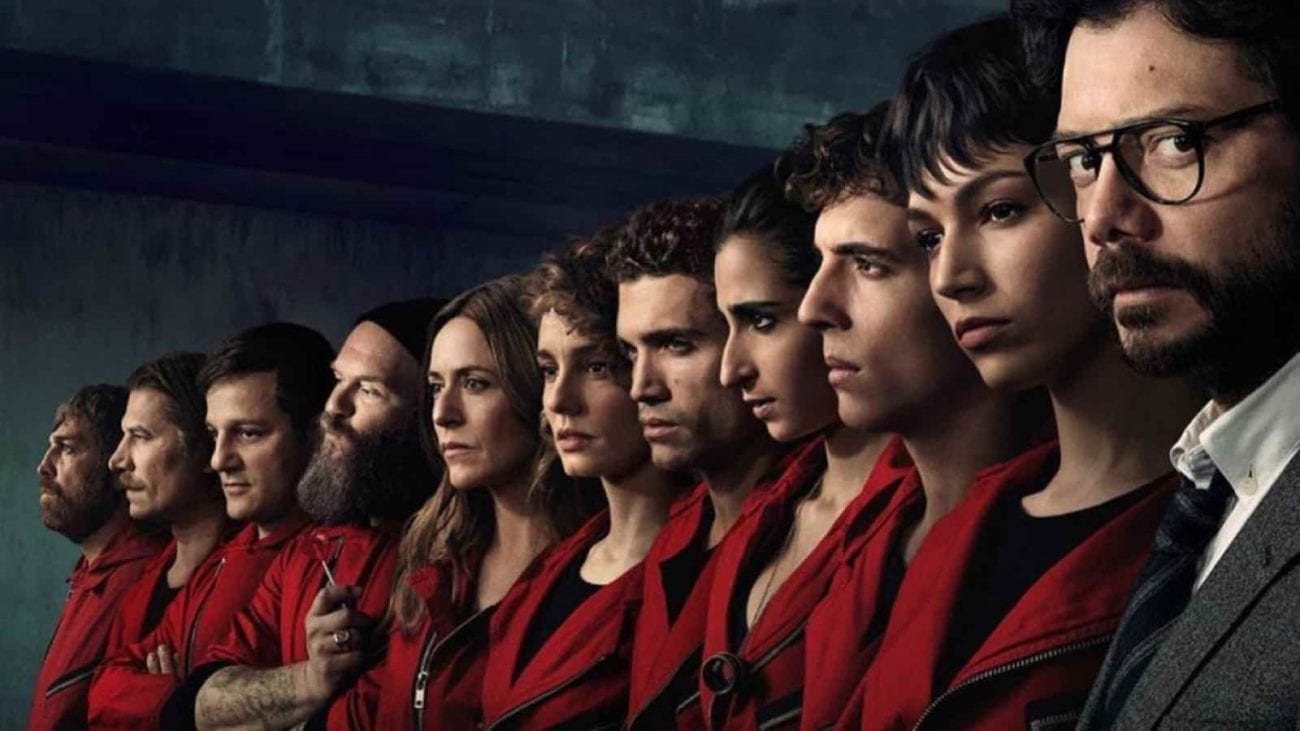 “Money Heist” is a Spansih darama web series, ‘La Casa De Papel’ became famous in worldwide and people have been eagerly watching. Moreover Money Heist is the more viewable web series on Netflix. Furthermore Money Heist has released their four season. Now its fifth season will be released soon. This web series is based on scam, a big scam and robberies in Royal Mint Of Spain and second in Bank Of Spain. The main character of Proffesor, Who leads the whole gang in various ways to perform their duties and to accomplish their plan. The Professor plans something unique when he plots to carry out the biggest robbery in history. To know all about the story of Money Heist read all explanation of full web series in hindi and english language. But before that understand Each, Charcater, Starcast Of Money Heist Web Sries & Their Important Role.

The following is the list of “Money Heist” actor furthermore the character they played in web series. –

1. Proffesor “Salva” Martín As Alvaro Morte –Proffesor is the mastermind of robberies. Moreover The Professor plans something unique when he plots to carry out the biggest robbery in history. First he assembled his group of robbers to accomplish the plan.

2. Berlin “Fonollosa” As Pedro Alonso – He is looking most sincere guy in the web series who only wants to complete his goal with mind and patience. However Proffesor make Berlin, the incharge during the Heist in royal mint of Spain. Moreover Berlin is the younger brother of Proffesor. But it disclose late.

3. Tokyo “Silene Oliveira” As Ursula Corbero – She is the most powerful charcter and a runaway robbers. Altogether she acts as a story narrator.

4. Nairobi “Ágata Jiménez” As Alba Flores – Nairobi, she is the strong women of the web series as she lost her child and experience troubles. So Proffesor joined her in their robbers group.

5. Rio “Aníbal Cortés” As Miguel Herran – Rio, he is the proffesional hacker who works on the communication which makes them know what is going on outside. Then he keeps all the system down.

6. Moscow “Agustín Ramos” As Paco Tous- Moscow, he cared about everyone in the show. He digged the way to go out from the bank.

7. Denver “Daniel Ramos” As Jaime Lorente – Denver is the only son of Moscow. He is the most funny character and a caring guy who fell in love with one of the hostages named “Monica”.

9. Helsinki “Mirko Dragic” As Darko Peric – Helsinki is one of the roober of Proffesor robbers group. Moreover he is the cousin of Oslo.

11. Palermo” Martín Berrote” As Rodrigo De La Serna – He is an engineer. Furthermore he is an old Argentic friend of Berlin who planned the robbery of the Bank of Spain with him.

12. “Raquel Murillo” As Itziar Ituno – She is playing a role of an inspector. Who is incharge of money heist case in the royal mint of Spain. Later she joined the proffesor group.

13. “Mariví Fuentes” As Kiti Manver – She is looking in the role of Raquel mother.

14. “Mónica Gaztambide” As Esther Acebo – Monica is one of the hostages who trapped inside the royal mint of spain. But during the robbery, she falls in love with Denver. Then she later joined their group.

15. “Arturo Roman” As Enrique Arce – He is director of Royal Mint Of Spain. Furthermore he have an extra marital affair with Monica Gaztambide.

17. Alicia Sierra As Najwa Nimri – She entered in Season 3 and season 4. Moreover she is a pregnant inspector of the National Police. Furthermore in charge of the case after Raquel departed from the force.

18. Marseille As Luka Peros – Featured in season 3rd and season 4th, a member of the gang who joins the robbery of the Bank of Spain.

19. Julia (Manila) As Belen Cuesta – Featured in season 3rd and season 4th. She is the Denver’s childhood friend. She is a trans women  who joins the gang and poses as one of the hostages during the robbery of the Bank of Spain.