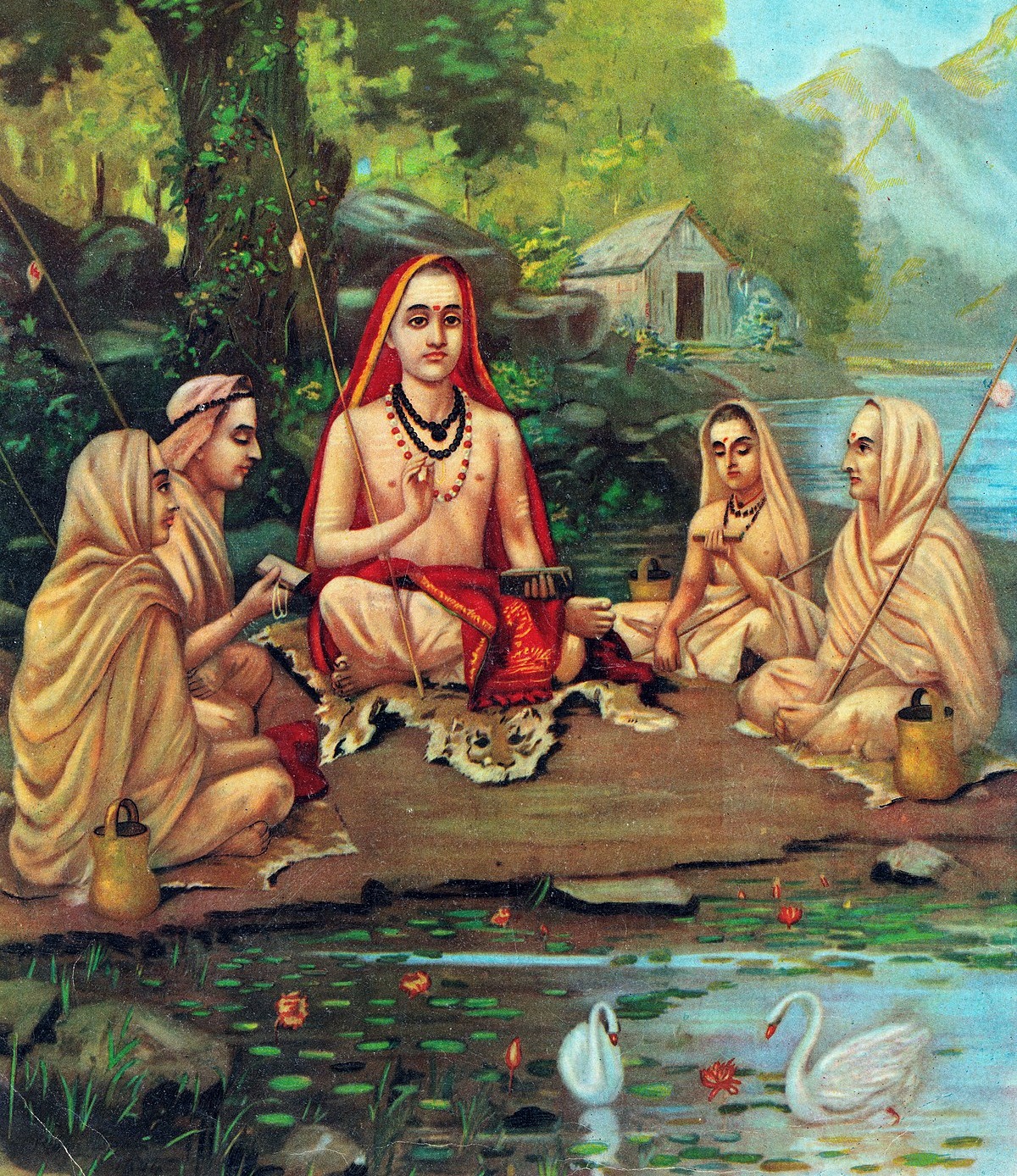 Adi Shankaracharya was an famous Indian philosopher. His philosophy work of Advaita Vedanta i.e. classic system and school of spiritual realization is really admiring. Some also think that he is the one who enlightened the main currents of thought in Hinduism. He was born at Kochi, India in the rule of Kongu Chera Dynasty. He was died in Kedarnath, Uttarakhand in the rule of Gurjara-Pratihara Dynasty. For Adi Shankaracharya Jayanti 2021 Details Life Birth Anniversary & Photos read the remaining article.

His actual fame and recognition may have come centuries later after his death. Adi Shankara philosophy revived the Hinduism during the era of Muslim when Hindu culture was on decline. His theories and teachings became the inspiration to others to live and feel hinduism. He was the founder of Dashanami Sampradaya. His works in Sanskrit language is also remarkable and discuss about the unity of the Nirguna Brahman and Atman.

In order to teach others and propagate the philosophy of Hinduism, Adi Shankara travelled all across the Indian subcontinent and he likes to discuss & debates with other philosophers about Hinduism, Vedas & Upanishads. He tought others the importance of monastic life and how one can acheive that life and its benefits in thier life. Shankara has learnt the monastic life importance from the Upanishads and Brahma Sutra. Beacuse of his knowledge and work in the field of Vedas, Upanishads and Hinduism Shankara got the honor of Jagadguru. Govinda Bhagavatpada was the Guru of Shankara. Shankara got his learnings from Govinda Bhagvatpada, who was the disciple of Gaudapada.

Even today we can witness the philosophy of Adi Shankara being followed by their respective sects and scholars. He is also famous for revival of Hinduism. He is most known for his commentaries and systematic reviews on ancient Indian texts like Vedas, Upanishads. In this order he wrote masterpiece of commentary on Brahma Sutra and known as Brahmasutrabhasya.