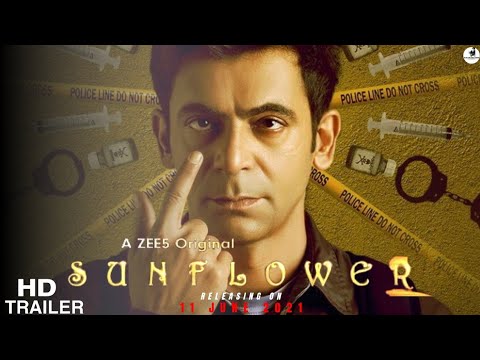 Sunil Grover is well known face of Bollywood industry. He have done many bollywood movies as well as comedy show. He have won many thousand heart, by their acting skills. Moreover his look in Tandav web series has been most liked by the audience. Sunil Grover received praises for his impresive performance in the Amazon Prime web series Tandav. So that is why he is getting back to back work in bollywood movies as well in many web series. So now Sunil Grover Back With His Upcoming Murder Mystery Series “Sunflower”.

“Sunil Grover Back With His Upcoming Murder Mystery Series “Sunflower”

So here we’ll know Sunflower is a crime- thriller, and comedy web series. The series will be released or premiered on ZEE5. Furthermore Sunil Grover is looking in lead role. ZEE5 announced about the web series in their instagram handle. So where they post –