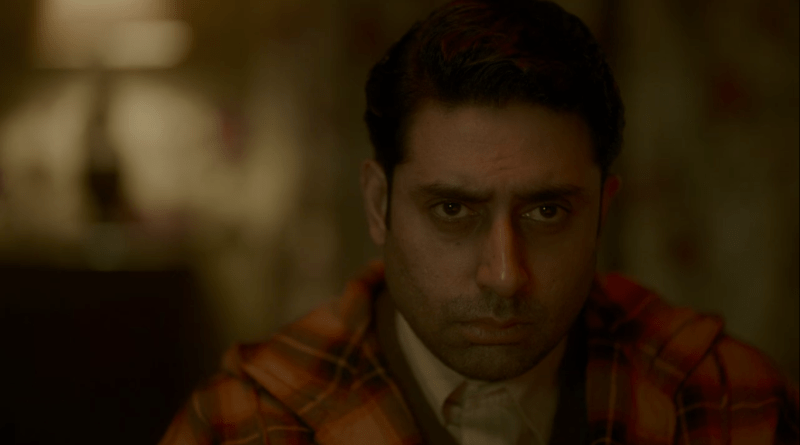 At the end of Episode 7 we have seen that how Avinash is unaware from J. Furthermore Avinash dont know who is J, while J is living in his mind, When Avinash sleep then J awake. So now the kidnapper gave Avinash second task to kill Angad Pandit. What will be the story of Angad Pandit? Why J wants to kill him? To know all about that read Breathe InTo The Shadows Season 1 Episode 8 Story Explanation. Furthermore You Can Check Here Breathe : InTo The Shadows Web Series Review.

Here in the first scene of this Episode Siya and Gaytri almost done there excavation work in bathroom. But the hole is small. So now Gaytri said to Siya to enter in the hole. She is couraging Siya, She is saying we have to go home, and we have only one choice So please enter in to the hole and watch all around. Now Siya is trying to find a way to go out from there, finally she found a light is coming in the hole, then she start shouting – help! help!.

Now Kabir is going to join Meghna birthday. Where he said to Meghna he want to go he is not comfortable here. Now Meghna is requesting to stay in the party, where Meghna’s friends is talking about Ravan story’s. When Kabir heard this he suddenly connect his case with the indian mythology, where he find the significant mean of Ravan 10 heads. which is Lust, Anger, Fear, Ego, Attachment, Delusion, Insentivity, Pride, Sefishness, Betrayal.

“Who Is Angad Pandit”?