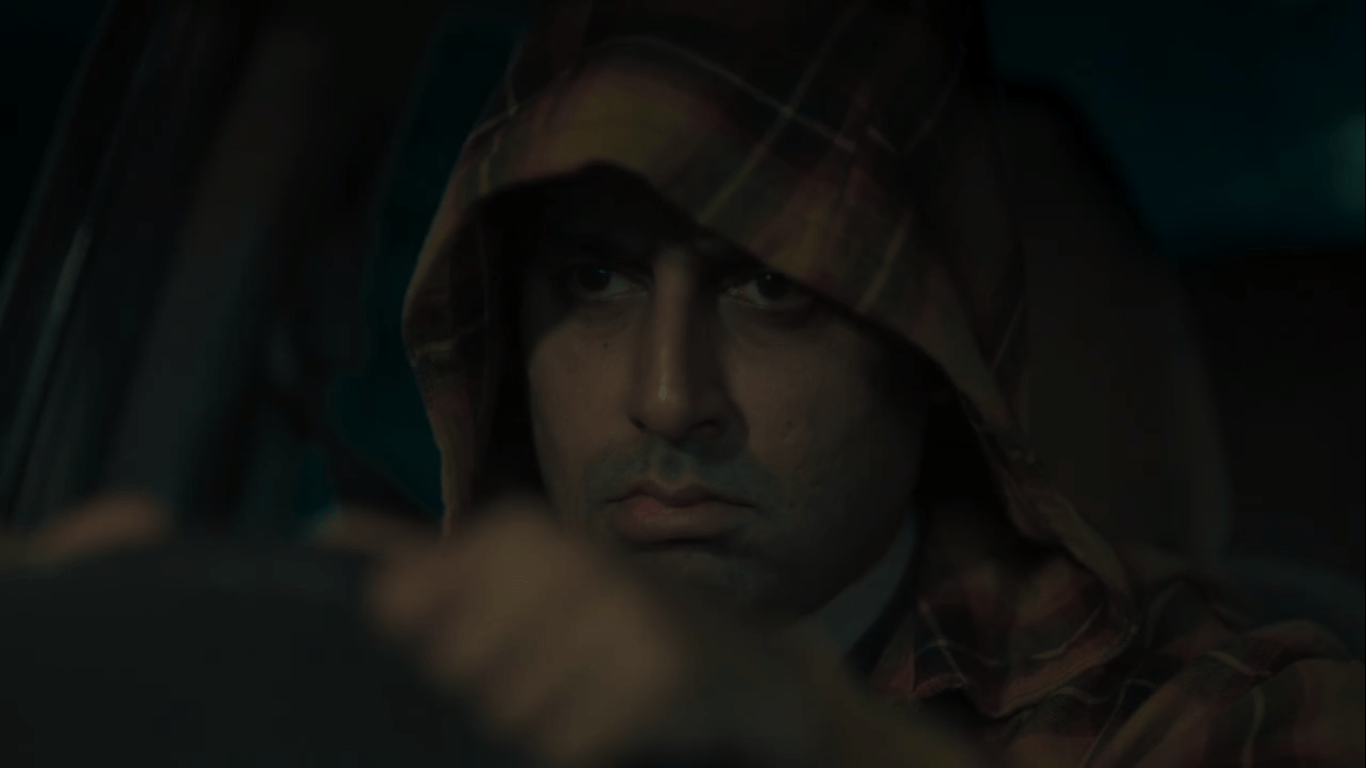 At the end of Episode 04 we have seen that how Abha manage herself in a new character named Aarthi Rao. Moreover Natasha got trust on Abha and she get ready for her foods photographs. Furthermore inspector Kabir is doing his investigation. And Avinash is searching his old patient criminal records. So will Abha get sucess to kill Natasha? To know all about that read Breathe InTo The Shadows Season 1 Episode 5 Story Explanation In English. Furthermore You Can Check Here Breathe : InTo The Shadows Web Series Review.

Avinash made all this story to save himself from the police, and furthermore to regular contact of police, and then he can keep eyes on police.

‘Abha As In Aarthi Rao”

Now Abha visit to Natasha house, where Abha is trying to come close of her, because she know about her sexuallity. Abha is looking her photographs, But suddenly she found Avinash childhood pictures there.

“Abha Get Plan To Visit Jodhpur With Natasha”

Now Natasha invite Abha in a restaurent, where she tell her she is going to surprise her girlfriend in Jodhpur. Then she’ll back in after 5days. Abha think that she have only three days. Abha again make a plan, where she said her Jodhpur is in my foo list trip so we have to go together, Then Natasha get ready to go with her.

When Avinash reached in crime branch office, where Kabir show him some video of a guy, Then Kabir asked to Avinash – Is this guy is same as like your patient? But Avinash deny and said him – No he was a well young matured guy, and the voice of both mens are different. So he is not that guy.