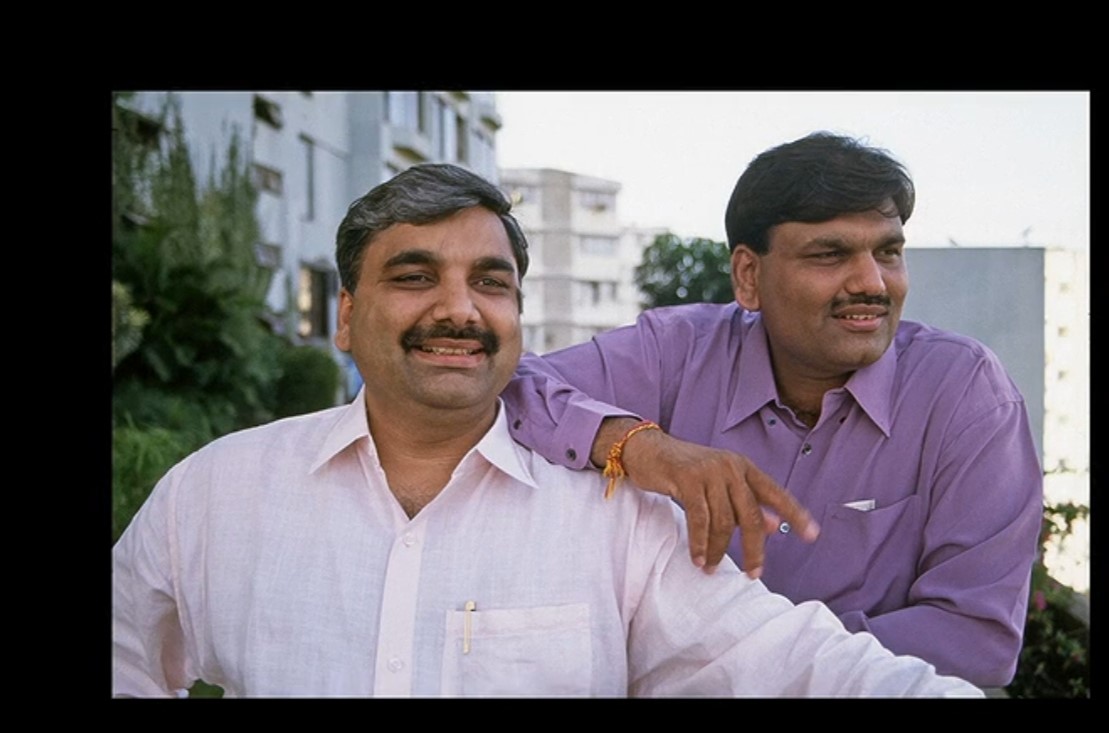 At the end of Episode 09 we have seen that Harshad lawyer give clean chit to Harshad case. Then Jethamilani declare this It’s not the Harshad Mehta scam it’s a PV.Narsimha Rao scam. Now what will happen ahead in Harshad life? To know all about that read Scam 1992: The Harshad Mehta Story Season 01 Episode 10 Story.

Now Sucheta is taking an interview of Harshad to know all about the truth from Harshad side or his point of view in this case.

Now Sucheta and Debashish get marry.

Sucheta – In 1996, Harshad had a stroke of luck once again. PM Narsimha Rao was relinquishing his seat. Harshad was no longer perceived as govt’s enemy number one. He had also got relief in a few cases, his mind was at work again.

But Sucheta Dalal doesn’t allow Harshad to write a column in their newspaper. Thats why Harshad write his article in hindi newspaper Navdesh Samachar.

Next day CBI take Bhushan in their cutody and ask him some question about shares. But bhushan traps Harshad in his case and he lie & take Harshad name.

Next day CBI arrest Harshad again and put him behind the bars.

After some time Harshad health worsens in jail, they admit Harshad in hospital, But Harshad dies from heart-attack.

Sucheta with the help of Debashish wrote a book on this scam named ” Scam 1992″ . She was conferred the prestigious Padma Shri for journalism in 2006.

And The All Series Ends Here.