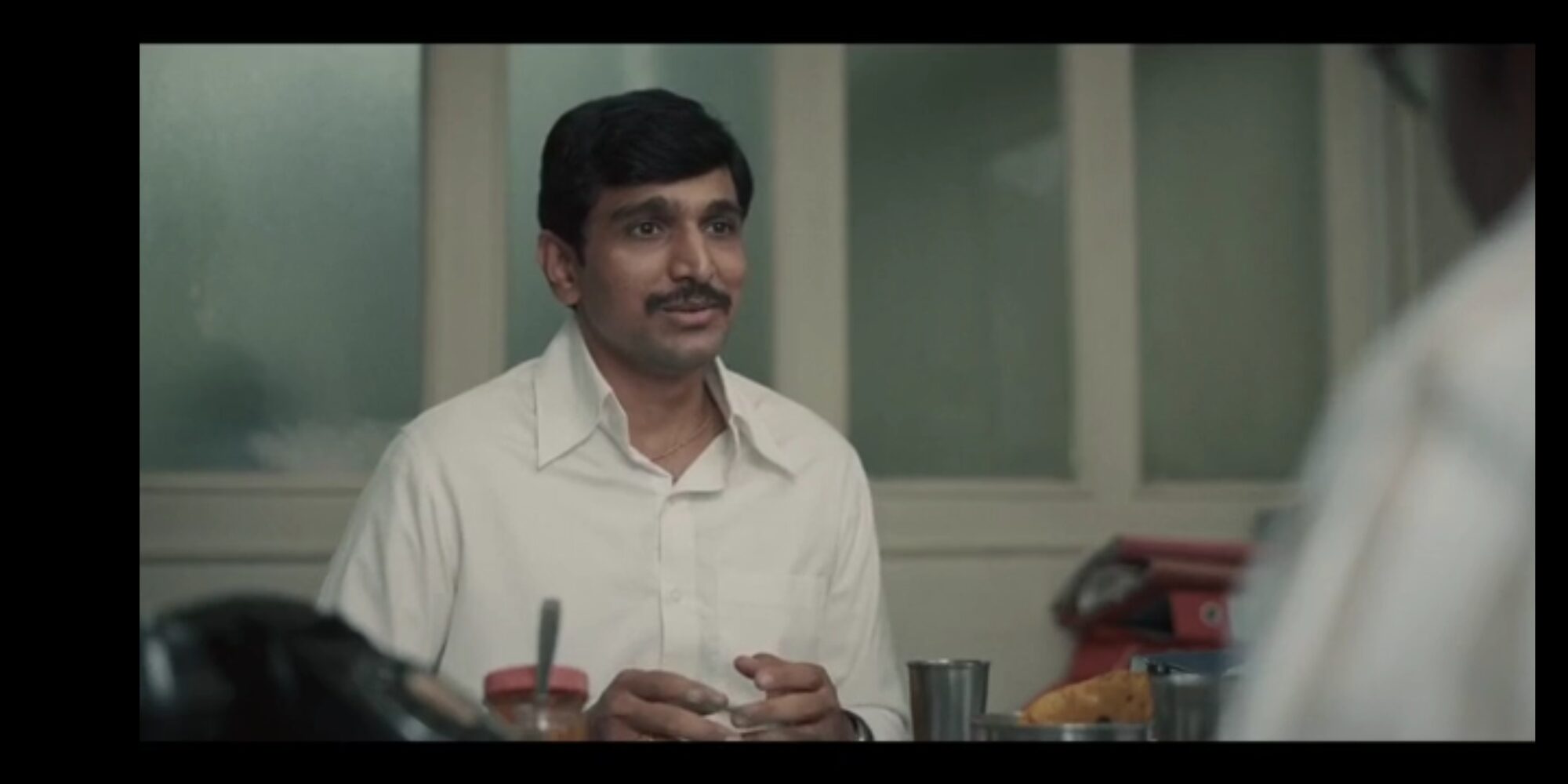 Scam 1992 is an Indian web-series in Hindi-language. It is a true story of Indian stockbroker Harshad Mehta.Furthermore the story is based on 1992 scam of Indian Stock market.Moreover before reading the 1st epiosde of this season check all the major character of this season.In continuation of this article you will get very easy & detailed explanation of Scam 1992: The Harshad Mehta Story Season 01 Episode 01 Story Explanation.

The episode starts from the scene when the employe of SBI named Sharad Bellary comes in editor office to meet with journalist. when he meet’s with journalist Sucheta Dalal , he give her some secret information about SBI. He told her –

Harshad was weak in studies so he spent his college life playing cricket and dancing Garba. But due to his father’s failed cloth business he got more reponsibilities. Harshad did many jobs, to help run the house . sometime he worked as a clerk for a 600 rupee salary furthermore at other times he tried selling plastic, cement , diamonds etc. But the money was never enough.Because Harshad dream were much bigger than his tiny small house.

An additionally Harshad wants to done something different for earn more money. So he decided to make money from share market. Then he told his brother named Ashwin Mehta he is serious aboout share market, if we do it we can make a lot of money.

How Harshad start his career in stock-market?

Next day Harshad goes to meet with Ambalal who is stock broker .

Next day Harshad meets with Bhushan . Bhushan tells to Harshad, about market condition and the richest broker of the market like Manu Mundra & Pranav Seth etc.

Bhushan tells to Harshad – Pranav Seth he is an optimist. He is one of those who push the market upwards like a bull.

If you see a crowded spot, consider thats your area and thats where you will stay. The area with a small crowd assume that a slum.So keep your eyes , ears and mind wide open.If you dont strike deal your first day will be your last. After that Harshad starts his bit brokerage under Ambalal.

Next day Harshad meets with Doctor . who is doctor by profession but he is also the leader of all these unions. All final decisions are taken by him.

Whenever Harshad got inside information from any company he would target their stocks. If the information was negative he would offers those stocks at a low price.When the news come out, the stock prices should surge then Harshad would sell them. Irrespective of gain or loss for the company Harshad was minting profits sometime as a Bear and mostly as a Bull.

In the next scene Harshad and his brother Ashwin get Alwar Pharma name in the ring board. After that prnav starts to beleive on them.

And the episode ends here.