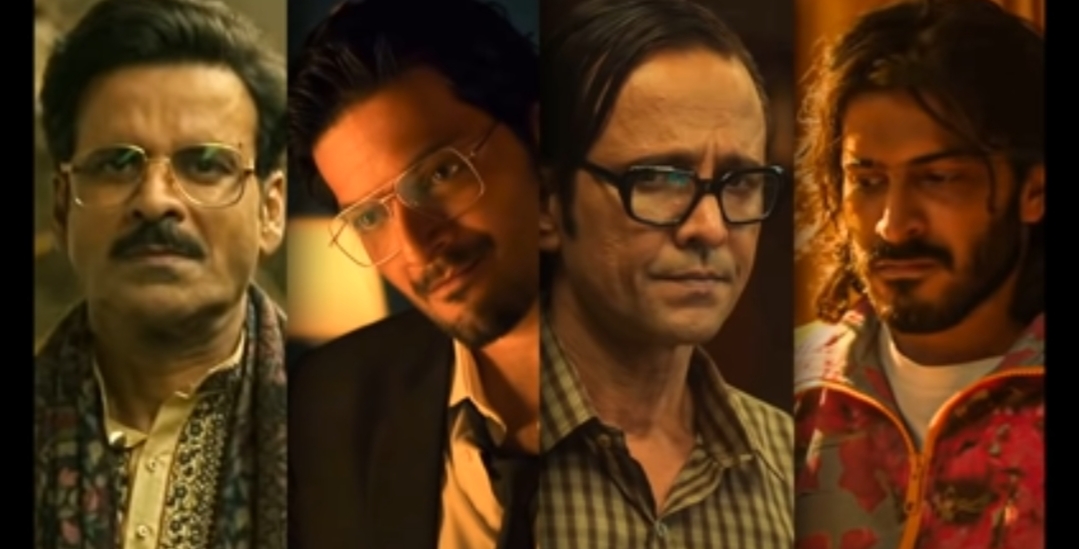 In the starting of this Episode we see, a spritual lady, and Public is crazy to see her one fine glimpse. After her glipmse, people troubles would go away. So that mean she is famous spritual person, and public have a faith in Spritual Didi.

Now we see, Vikram, he’s actor, but he don’t know acting, Because he’s famous for his looks, and his movie get superhit, after his looks in movie. For Vikram next movie shoot, he stay in a hotel. Some years ago, hollywood singer Madonna stayed in the same hotel. So Vikram booked the same room, where Madonna stayed.

Next day in the same hotel “Didi” comes in palanquin. After that, hotel manager, gave Maddona room to Didi, and he said to Vikram to shift in another room. Vikram is getting angry on manager, but he can’t do anything. Because Manager is one of the follower of Didi.

Now Vikram has shifted in another room, and his friend Roney is with him. Roney is too the follower of Didi, so he’s making him understand about her powers.

Next day Vikram, get ready for his shoot, meanwhile in his set, Didi’s some devotee’s come there, and give Didi’s blessed food to Vikram. After that he get more angry, because he don’t beleive in Didi, and he hates her. Now the director is taking his many shot for movie, but the director didn’t get his same look, as he want. Because Vikram is now frustrated cause of Didi.

After his shooting, Vikram again request manager, to give him, his room back. But manager felt sorry, and said him he can give him any room, but he can’t shift Didi in another room. Because manager is Didi’s big devotee.

Next day Vikram wants to bath in swimming pool, but didi’s follower stop him, because she is taking bath inside the pool. But Vikram is arguing with them, and trying to enter in the pool. Meanwhile Didi’s security guard take him away. When Mr.Kapoor get aware about Vikram behaviour with Didi, he get out Vikram from his upcoming movie. Because Mr.Kapoor is the biggest devotee of Didi.

Now Vikram friend Roney threat Mr.Kapoor that he can leak his drugs smugling, video on media, if he didn’t get back Vikram in his project. Then Mr.Kapoor again offer Vikram the same project. But Vikram is now fully frustrated, cause of Didi and her followers. Furthermore cause of Didi, Vikram girlfriend Anu break-up with him, because she’s didi’s follower, and Vikram abuse her.

Vikram life is going worse, because of Didi, next morning Roney comes there, and says to Vikram – That police is coming here to arrest Didi, because she was fraud. After that Vikram get happy to hear this. Then Vikram tells to Roney – once he want to meet Didi.

Now he go to meet didi in her room, where he saw she is normal girl. Moreover she don’t have any superpower. But she is the biggest fan of Vikram killer look. Now she tells her story to Vikram – That she was upbringing in orphnage, and she is the fairest girl there. Due to her fairness, many boys and mans stock her and keep bad eyes on her. So when she go out in outside somewhere, she always covered her face. Furthermore she didn’t realise when she become a didi and when she get lots of follower.

Time to time, it was rising and then she started to accept live like this, how she was living. Now she decide to go forgein country, and for that she take Vikram help. Altogether Vikram don’t have any jealosy and probleams with her. Then he helped her to go out from there.