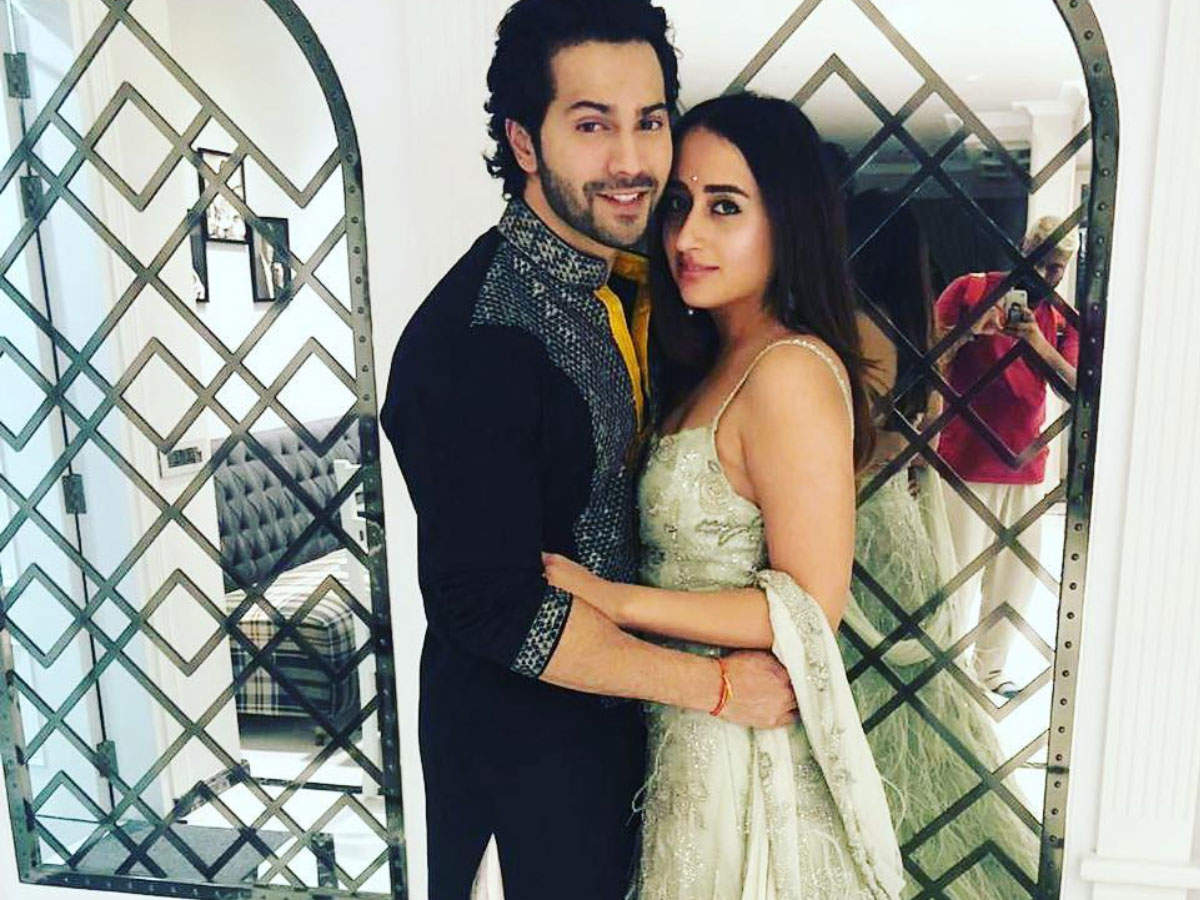 Natasha Dalal is a fashion designer, ans she is the popular fashion designer, of the bollywood industry, and she is model too. And Varun Dhavan is one of the country’s highest paid actor of bollywood industry. Moreover Natasha Dalal and Varun Dhavan always shared their picture on their social media account like Instagram, Tweetar, and snapchat. Consequently they both are the most loving couples on social media account. In Natasha’s Instagram handle she have posted her many picture with Varun Dhavan. So by accidently Bollywood nawaab’s wife Kareen Kapoor Khan confirms that Natasha Dalal In A Relationship With Actor Varun Dhawan. But Varun Dhavan and Natasha Dalal never talk about their love affairs and about their relationship in publicaly.

“Natasha Dalal In A Relationship With Actor Varun Dhawan”

So recently bollywood nawab Saif Ali Khan Wife Kareena Kapoor Khan spotted at a Radio show. Then she by accidently revealed that varun Dhavan is live in relationship with Natasha Dalal. Furthermore Varun Dhavan and Natasha Dalal first met in class sixth and then continously turned together in class XIIth. When Varun Dhavan prpose Natasha Dalal she rejected his prposal twice to thrice time. So they are close to each other with the school times.

There are many rumours about Varun marriage, like he have a destination weddings plans with Natasha Dalal. When Varun asked about this news then he said its only a rumours spreading by the media, I don’t have any marriage planning yet.

Varun Dhavan recently done his shooting for his upcoming film Coolie No 01. Furthermore his co-star in this film is Sara Ali Khan. Varun said about Sara Ali Khan – That she is wonderful actress, and I had a wonderful experience working with Sara Ali Khan.We have spent amazing time with each other during shooting.

Varun Dhavan and Sara Ali Khan upcoming film Coolie No 01 will released in Amazon Prime on 25th december, on the christmas day.