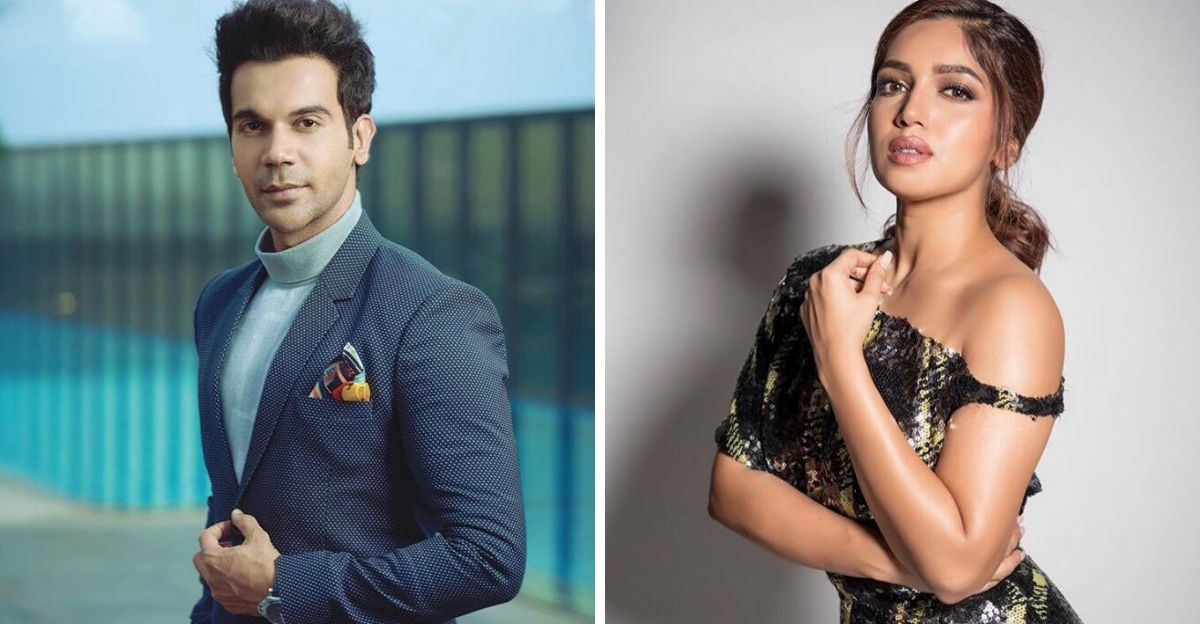 Raj kumar yadav known professionally as Rajkumar Rao. He is one of the finest , greatest and a versatile actor of the bollywood industry. Furthermore he is the self made actor, who start his journey alone without any background support of bollywood. So he has received three Filmfare awards, two screen awards and two zee cine awards. He began his career in bollywood with LOVE SEX AUR DHOKHA movie released year 2010. Rajkumar Rao Is Working In His Upcoming Film Badhaai Do. Subsequently he will be seen in playing tough COP at a Mahila Police Thana, with supporting co-star Bhumi Pednekar.

Everyone knows that Rajkumar Rao is one of the versatile actor of bollywood. Consequently he surprise his fan and followers with every films that he pics.

“Rajkumar Rao Is Working In His Upcoming Film Badhaai Do”

His upcoming film “BADHAAI DO” is special to him . Because he has been training rigorously for the past couple of months. So he is following a strict diet , proper gyming for acheive better results. Moreover moustache and hairstyle is completely different from what we have seen in his previous films.

Rajkumar Rao said about his complete transformation – “BADHAAI DO “ is one of the special film for me and my career. So i have been following a strict regime.

BADHAAI DO movie is directing by Harsh Vardhan Kulkarni, and the movie script has written by Akshat Ghidial and Suman Adhikary. They are taking Rajkumar Rao and Bhumi Pednekar in their movie first time. So the releasing january 2021.