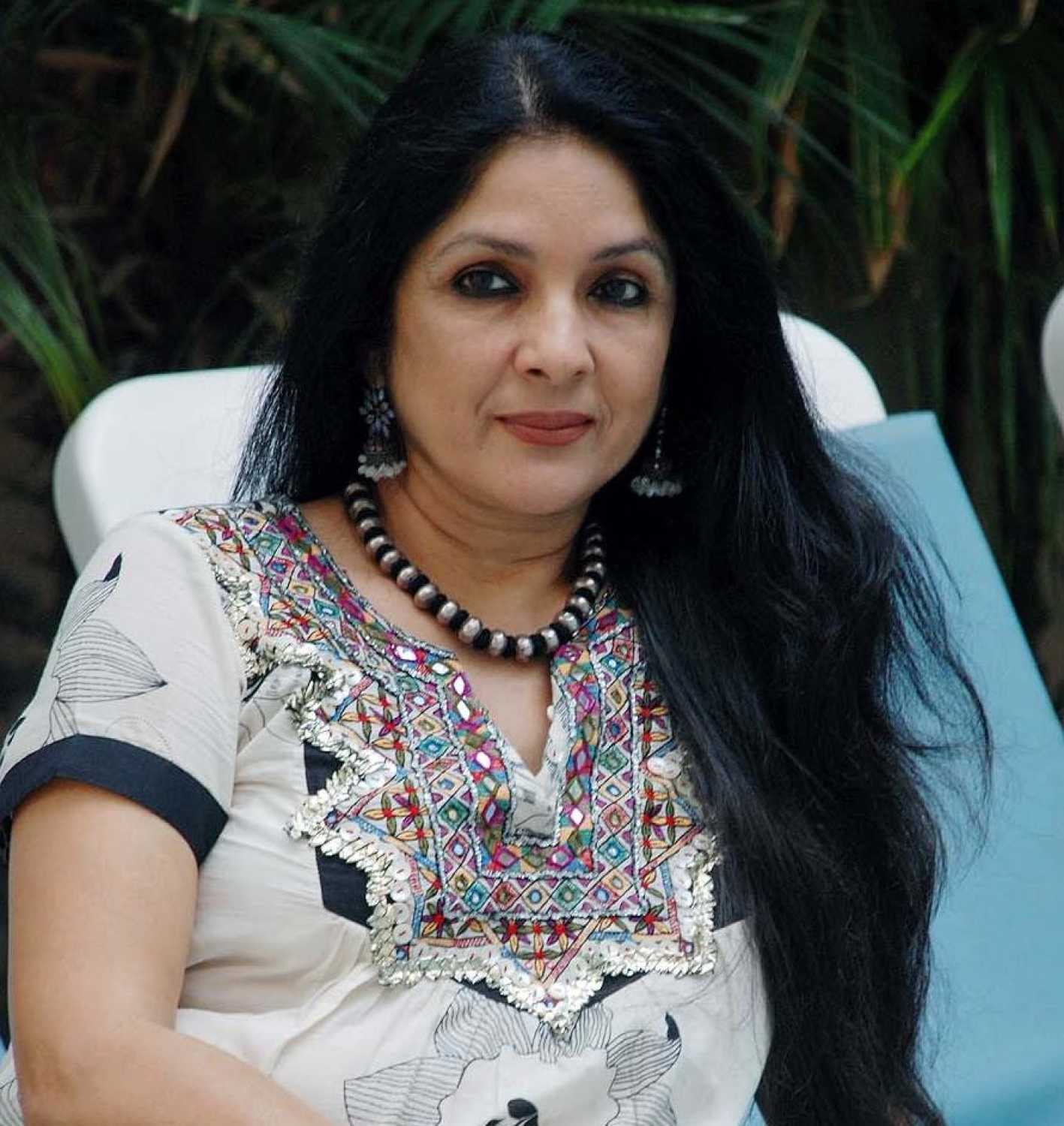 Neena Gupta is from MukteshwarUttarakhand. She is famous indian actress and best supporting actress. She have a single parents of her daughter Masaba Gupta who is fashion designer by profession. After that she came into limelight when she married with Vivek Mehra in 2008. Furthermore her second husband Vivek Mehra is chartered accountant by profession. Moreover she won the National Film Award for best supporting actress. Furthermore she won the Filmfare Awards for best actress. Neena Gupta Says Reading Newspaper Is Part Of Her Daily Routine and this is something she never misses out on this habbit.

So recently Neena Gupta spent a lot of time at her hometown in Mukteshwar Uttarakhand during lockdown. But now the actress got back to her work. So now she is in Mumbai.

Recently she gave her interview to Radio Mirchi. Then she revealed about how reading newspaper is a part of her daily routine, and something that she never misses out on this habbit. She said first she always read the page number 03 on newspaper. Because the news on page number 03 is related to her professions.

She said “even she don’t have time to read full newspaper, when she get more busy in her shoot. Then she read headline of the news, But she didn’t misses from it. She said reading newspaper should be in our habbit. Because what is happening in country and world, you always be aware from this. Except this if you read an English newspaper your language skill will improve, and same happens in hindi newspaper. So this is best way to gain knowledge and some several benifits”.

Neena Gupta inclucated this habbit in her daughter ”Masaba Gupta” and she always followed her mother footsteps. She also reads the newspaper daily. Neena Gupta always encourage her.