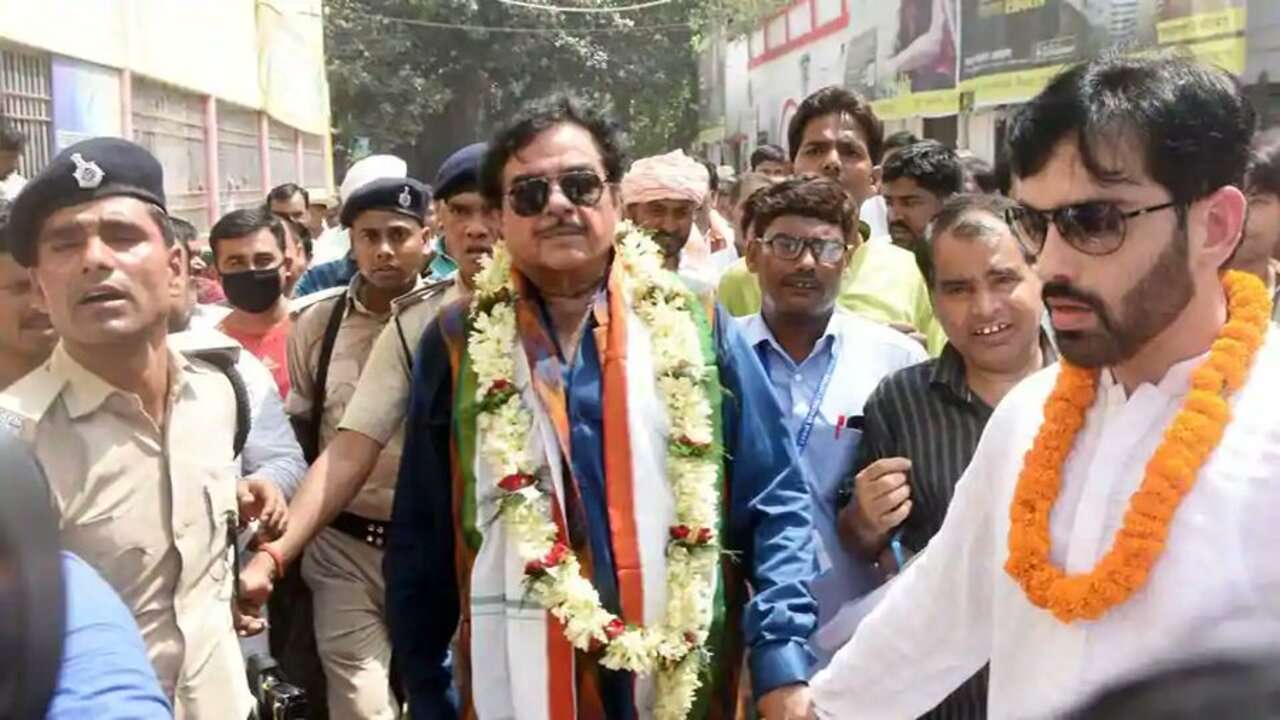 Actor Luv Sinha surprised his fans and follower by this news. Luv Sinha contested in in the recent asembly elections in Bihar. When sources asked to Sonakshi Sinha, she said we need younger people just like my brother in politics. Furthermore the actress says she is feeling proud of her brother Luv Sinha’s entry into politics and that she has no inclination to follow suit. She is really happy with her brother decison and this is not shocking for her whether he want to leave bollywood or joining politics.

Sonakshi told about her brother Luv Sinha ” I am very happy that my brother Luv took the steps, because he has the ability and apttitude for it. I think he did very good job while he was at it. I am so proud of him for the way he handled himself in his new way. Furthermore the connection he made with the people of Bihar. Peoples really need a younger politicians in politics.